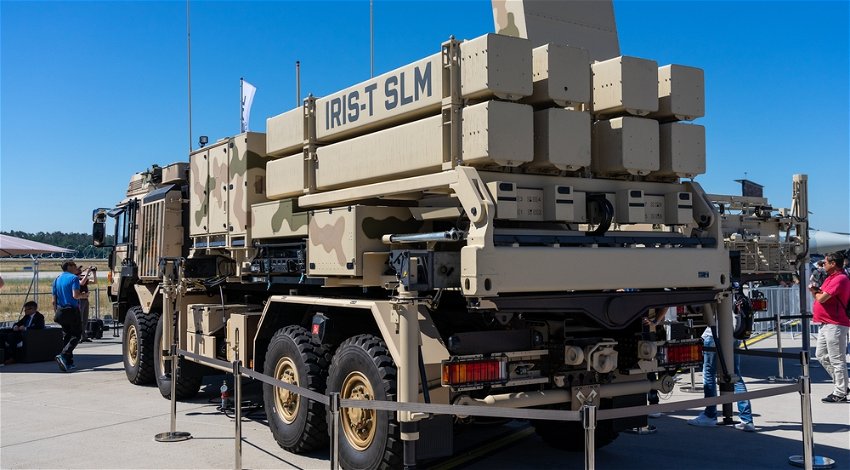 Germany is leading a coalition of 14 northern European countries to develop an anti-missile shield following the indiscriminate rocket attacks in Ukraine.

NATO made the announcement today Thursday, October 13 saying that the proposed system will be compatible with existing systems, and will include non-NATO countries in the north.

An agreement was signed by the defence ministers of the 14 countries today committing them to the development of the new shield.

Mircea Geoana, Deputy Secretary-General of NATO said: “This commitment is even more crucial today, when we see the missile strikes, merciless and indiscriminate, Russia to Ukraine.

“The new system will reinforce seriously our ability to defend the Alliance from all the threats of the air and missile threat.”

Southern European countries like Spain, have not been included in the agreement with no invitation to do so received as yet.

Spain has formally indicated if asked to join, that it would according to a spokesperson for the government.

Margarita Robles said: “We want to make it very clear that the commitment of Spain to NATO is total and absolute.”

The new system that has been chosen by the alliance is said to be flexible and scalable, with possible systems including the Israeli Arrow system 3 of Israel, the USA Patriot and the German IRIS-T units.

A combination of the units will according to the alliance, plug holes in the country shield allowing missiles to be dealt with at all heights.

As it has been said so many times, the one thing that Russia’s President Vladimir Putin did not bank on was the strengthening of the NATO alliance in Europe. If his plan was to put more of a divide between Russia and NATO, he has achieved that in the form of a shield that will protect Northern Europe from his missiles, with Germany leading a coalition to upgrade the current anti-missile shield.