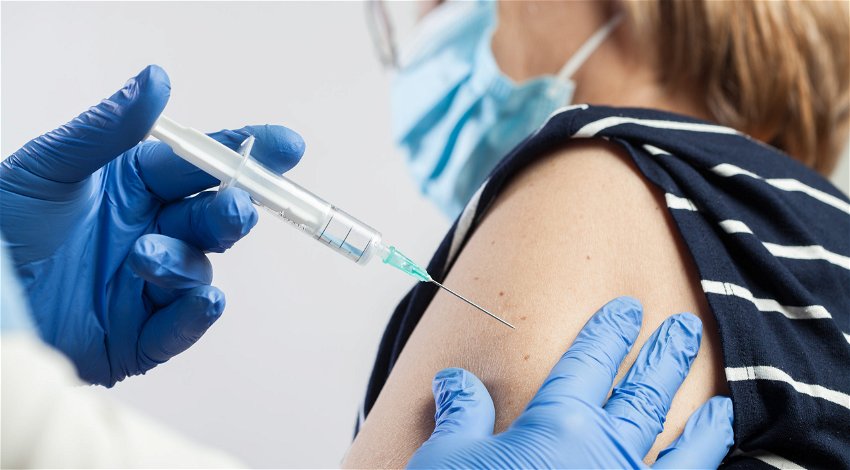 ACCORDING to reports from Germany on Thursday, October 13, the German GP Association has expressed its concerns regarding the low demand for Covid booster vaccination in Germany.

Speaking to Redaktionsnetzwerk Deutschland, the German GP Association’s Federal Chairman Markus Beier said that the second Covid booster vaccination is experiencing low demand in Germany, which is in stark contrast to one and a half years ago.

“By now at the latest, the vaccination rate should be skyrocketing – but unfortunately it is not,” Beier said.

Despite there being enough vaccines available and anyone who wants the adapted omicron vaccines being able to contact their family doctor’s practice directly, Beier said: “Since the vaccine supply far exceeds the demand, we don’t have to withhold anything for the patients addressed in the Stiko recommendation.”

He noted that the situation is totally different to what it was about one and a half years ago.

The GP association’s federal chairman said that with such low demand a new approach to the vaccination campaign must be considered.

“We already use every opportunity in our practices to educate our vulnerable patients about vaccination, but that cannot and must not be the only pillar of this vaccination campaign,” said Beier, as reported by Welt.

“There is an urgent need for an adapted vaccination campaign including an optimised vaccination strategy that also includes the flu season.”

At the end of September, German Chancellor Olaf Scholz became the latest fully vaccinated and boosted public figure to test positive for Covid.

According to Hebestreit, Germany’s chancellor had mild cold symptoms and immediately went into isolation in his flat in the Federal Chancellery.

“This week’s public appointments are cancelled; the Chancellor intends to attend internal appointments as well as the scheduled meeting with the Minister-Presidents of the Länder virtually,” the statement read at the time.

Scholz had returned from a two-day trip to the Gulf States on Sunday. Before the trip, he had taken a PCR test, which was negative. On Sunday, he tested negative a second time, as reported by WELT citing government sources.