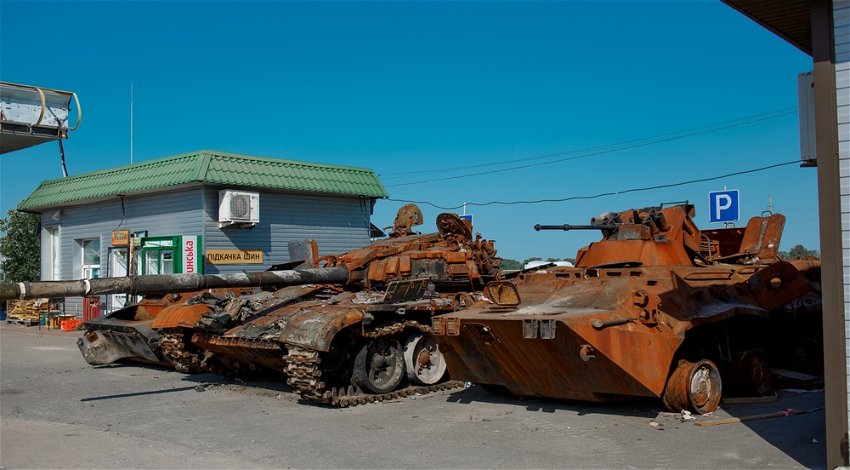 Following losses in the area Moscow this evening Thursday, October 13 announced that it is to evacuate Kherson.

The evacuation has been called after the Russian-installed head of the region called on the Russian army for assistance, raising fears the city will become the new frontline.

Marat Khusnullin, a Russian Deputy Prime Minister, said:  “The government took the decision to organise assistance for the departure of residents of the [Kherson] region to other regions of the country.”

Vladimir Saldo, a former mayor of the port city reinstalled by Russia, said: “I want to ask you [the Russian leadership] for help in organising such work. We, residents of the Kherson region, certainly know that Russia does not abandon its own, and Russia always lends a shoulder where it is difficult.”

Ukraine had said that it had hoped to retake the city by Christmas, however, the announcement of an evacuation changes the situation somewhat. It does mean, however, that Kherson could face the same fate as Mariupol which was pretty much destroyed by the Russian invasion. .

Kherson was the first city to fall after the Russian invasion back in February, the city being a crucial strategic and symbolic target for Ukraine’s government. Ukrainian forces have liberated large parts of the city but fighting is said to be continuing and to be intense.

The news that Russia is to evacuate Kherson comes not 24 hours after members of the United Nations overwhelming voted in favour of a resolution condemning Russia’s invasion of Ukraine with 143 countries in favour, five including Russia voting against and 45 abstaining.

Fighting in Kherson is expected to get more intense as Moscow announces an evacuation of the city.