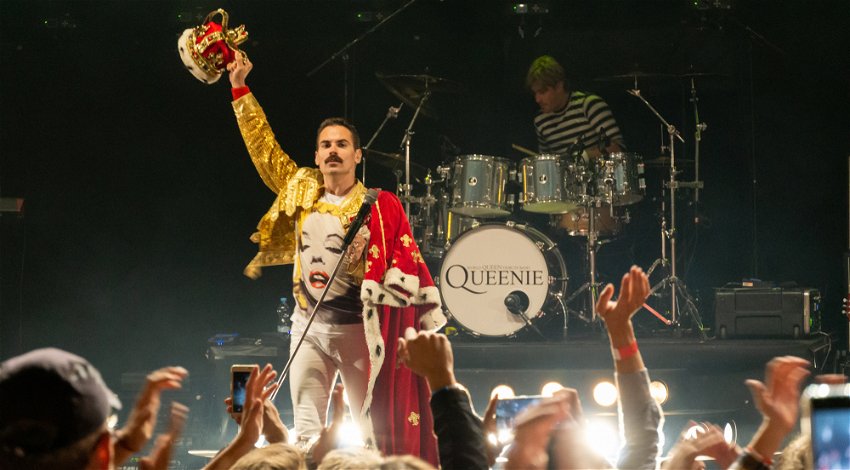 Queen are to reissue “The Miracle” album which includes a lost Freddie Mercury recording.

The announcement was made on Thursday, October 13 by the band said that the song Face it Alone was recorded in 1988. It will feature on a reissue of the album The Miracle along with some studio recordings of the band in discussions.

The song was originally recorded to go on the album but did not make the cut and ultimately was forgotten.

Guitarist Brian May said: “I’m happy that our team were able to find this track.

“After all these years, it’s great to hear all four of us… working in the studio on a great song idea which never quite got completed… until now.”

Drummer Roger Taylor said: “We’d kind of forgotten about this track but there it was this little gem.

May and Taylor continue to tour as Queen along with American Idol star Adam Lambert on vocals. They have, however, not recorded or released any new tracks since the group broke up after the death of Freddie Mercury.

Mercury played an instrumental role in making Queen one of the most popular bands in the world, writing some of the biggest hits and becoming an iconic image on stage.

He died following complications due to AIDS/HIV at the age of 45, back in 1991 some 21 years after the band was formed.

The Miracle was the band’s 13th album and was first released in 1989 reaching number one in the UK. It featured popular tracks such as I Want It All, Breakthru, Scandal and The Invisible Man.

The reissue will also be available in an eight-disc collector’s edition featuring The Miracle Sessions, an hour-plus disc of further previously unreleased recordings including six unpublished songs.

Queen fans will be excited to hear that The Miracle album will be reissued along with previously unheard recordings and studio discussions.