The world is moving on from centralised financing as Adirize DAO, Maker and Neutrino USD continue to grow in the Crypto Market 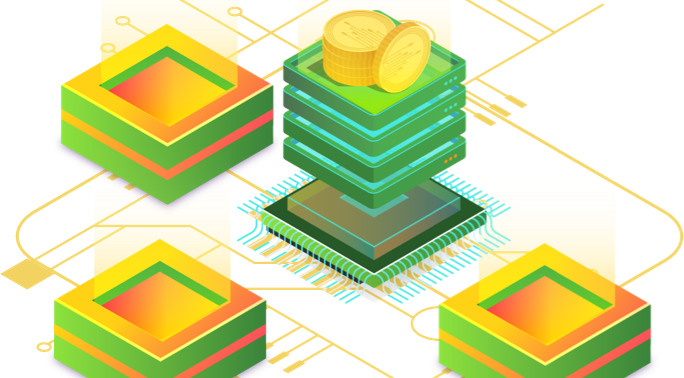 Blockchain technology has provided infinite possibilities. When Bitcoin (BTC) was launched in 2009, everyone was clueless about its viability. After almost 14 years of its existence, the cryptocurrency market is flooded with coins that are proving to be useful and profitable.

Barring the crypto crash earlier this year, from which most of the market has fully recovered, digital finance and digital currencies have yielded millions and millions of surplus for investors.

The emergence of blockchain has given birth to new ways of lending and borrowing money — Decentralised finance (DeFi).

But how feasible is DeFi? And is the world finally moving on from centralised financing governed by banks and middlemen?

Launched in 2019, Neutrino USD (USDN) is an algorithmic stablecoin pegged to the US dollar and backed by WAVES. Leveraging the staking model of the Waves protocol’s underlying consensus algorithm, USDN staking yields a sustainable daily reward.

All operations in the Neutrino protocol such as rewards payouts and staking are governed by smart contracts on the blockchain, making it more robust and secure than centralised methods.

Neutrino USD (USDN) is a stablecoin, which means that its price doesn’t fluctuate much, providing extra security to its investors and borrowers.

Maker: Financial freedom with no Volatility 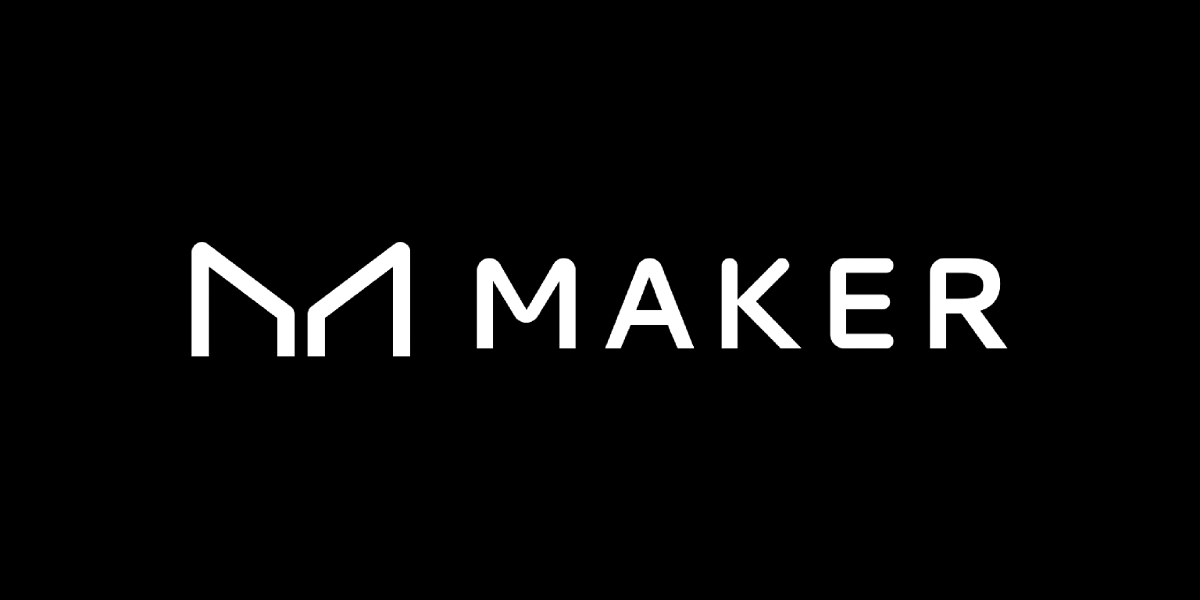 One of the pioneers in DeFi systems, Maker (MKR) is a crypto lender that uses smart contracts on the Ethereum blockchain. For any blockchain lending token, it is important that the coin is stable. Maker (MKR) uses DAI in its entire ecosystem. Furthermore, it creates Maker Vaults through smart contracts, which can be used as collaterals.

Because of its decentralisation methods, Maker (MKR) is 100% democratic. Each token ownership equals one vote, and the token owners get to decide every step in the Maker roadmap, adding to its utility.

It is a growing ecosystem that continues to add more dApps and products. Currently, users have access to more than 400 apps, including wallets, games and DeFi platforms.

As a decentralised autonomous organisation, Adirize Dao (ADI) grants its users its native token, ADI. By owning the ADI token, the users will unlock the exciting world of decentralised reserve currency.

When users own other DeFi tokens, they usually don’t receive holding rewards. But with Adirize DAO (ADI), the users will be able to receive sADI in exchange in an equal ratio.

Crypto experts have shown immense interest in stage 1 of its presale because the ADI token acts as both a stable currency and a governance token for the protocol.

ADI token is reliable because it isn’t semi-centralised like USDT or USDC. Instead, it aims to be a decentralised algorithmic reserved currency which gives free-floating value to its users.

With a phenomenal start in stage 1, Adirize DAO has entered stage 2 of its presale. It intends to issue bonds and launch ADI Pro to make the DeFi experience more profitable for its investors.

It seems that traditional finance systems have taken a backseat in the internet age. DeFi is the tectonic shift in the way we use our money.

Check out the links below before it’s too late!