UK to give hundreds of air defence missiles to Ukraine 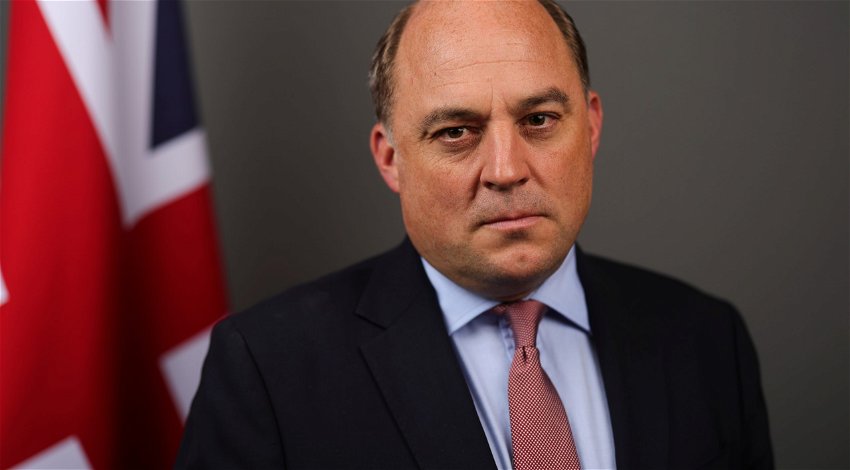 UK to give hundreds of air defence missiles to Ukraine. Image: 2199300111/Shutterstock.com

The UK will donate hundreds more air defence missiles to Ukraine, including AMRAAM rockets which are capable of shooting down cruise missiles.

“The AMRAAM rockets, which will be provided in the coming weeks for use with the NASAMS air defence systems pledged by the US, are the first donated by the UK which are capable of shooting down cruise missiles,” the UK government said.

“The rockets will help to protect Ukraine’s critical national infrastructure, with the announcement coming days after Russian missiles struck civilian targets in cities across Ukraine.”

It added: “Hundreds of additional air defence missiles, of other types previously provided, will also be donated as part of the package, along with hundreds of additional aerial drones to support Ukraine’s information gathering and logistics capabilities, and a further 18 howitzer artillery guns, in addition to the 64 already delivered.

“Bolstering Ukraine’s air defences has been and remains a priority for UK military support. So far we have provided a variety of air defence systems including Stormer vehicles fitted with Starstreak launchers, and hundreds of anti-air missiles.”

Ben Wallace announced the latest tranche of equipment ahead of a meeting of NATO Defence Ministers in Brussels on October 13, “where Allies met on the sidelines yesterday to discuss further support for Ukraine. It also comes as Ukraine prepares to honour veterans and fallen soldiers on Defenders Day on Friday, October 14.”

Defence Secretary Ben Wallace said: “Russia’s latest indiscriminate strikes on civilian areas in Ukraine warrant further support to those seeking to defend their nation. So today I have authorised the supply of AMRAAM anti-aircraft missiles to Ukraine.

“These weapons will help Ukraine defend its skies from attacks and strengthen their overall missile defence alongside the US NASAMS.”

The UK government continued: “The UK will also give £10 million to NATO’s Comprehensive Assistance Package for Ukraine. The funding will help to provide urgent non-lethal assistance to Ukraine such as winter clothes, shelters, generators, fuel trucks and ambulances for the Ukrainian Army ahead of the winter.

“The Defence Secretary will urge his Allied counterparts to continue to support Ukraine for as long as it takes. They will review the implementation of decisions taken at the Madrid Summit designed to strengthen NATO’s collective deterrence and defence. This will be the first time that Finland and Sweden will attend as official invitees.”

It added: “They will also discuss defence industrial capacity, to ensure that Allies are able to increase stockpiles of munitions so that we can keep supporting Ukraine, while remaining ready to defend NATO territory.

“Defence Ministers will speak about the recent sabotage of the Nord Stream pipelines, as well as how the Alliance can safeguard critical infrastructure from future attacks.

“NATO Allies have stepped up their presence in the Baltic and North Seas in response to the attacks, increasing security around key infrastructure across multiple domains, including with satellites, ships, submarines, maritime patrol aircraft, and anti-drone systems.”

The donation adds similar pledges by the US and Germany among others.