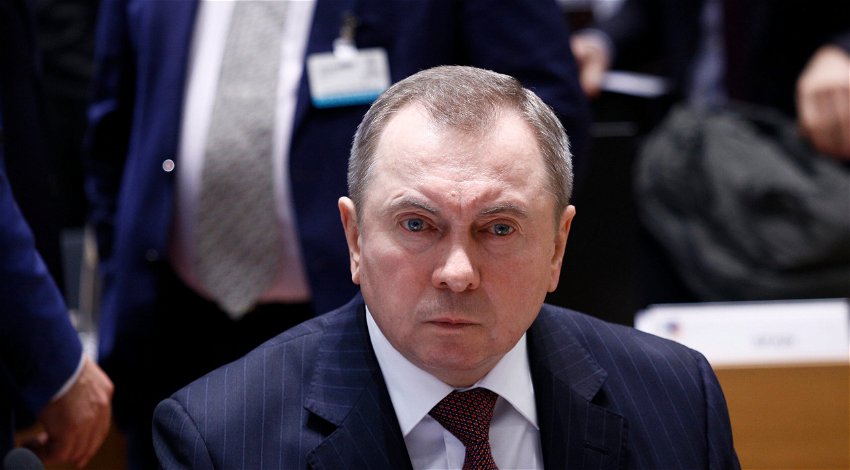 Belarus introduced a “counter-terrorist operation” (CTO) regime due to “provocation” allegedly being prepared by neighbouring countries, as reported on Friday, October 14.

The head of the Belarusian Foreign Ministry Vladimir Makei said the counter-terrorist operation was being introduced after receiving information about possible provocations from countries bordering Belarus.

“We must take care of our own security, proceed from the fact that, as the President of Belarus said, we must protect our people,” he said.

“The head of our country held a number of meetings with law enforcement agencies, and a counter-terrorist operation regime was introduced.”

Makei also confirmed that he had received reports of provocations and that the information he had been given was about the capture of a number of regions of Belarus.

The news comes days after Belarus officially joined Russia in the war in Ukraine.

On Monday, October 10, the leaders of Belarus and Russia Lukashenko and Putin agreed to deploy a joint regional group of troops to Ukraine.

“Due to the aggravation on the western borders of the Union State, we have agreed to deploy a regional grouping of the Russian Federation and the Republic of Belarus. This is all in accordance with our documents. If the threat level reaches the current level, as it is now, we start deploying the Union State grouping,” Lukashenko said at the time.