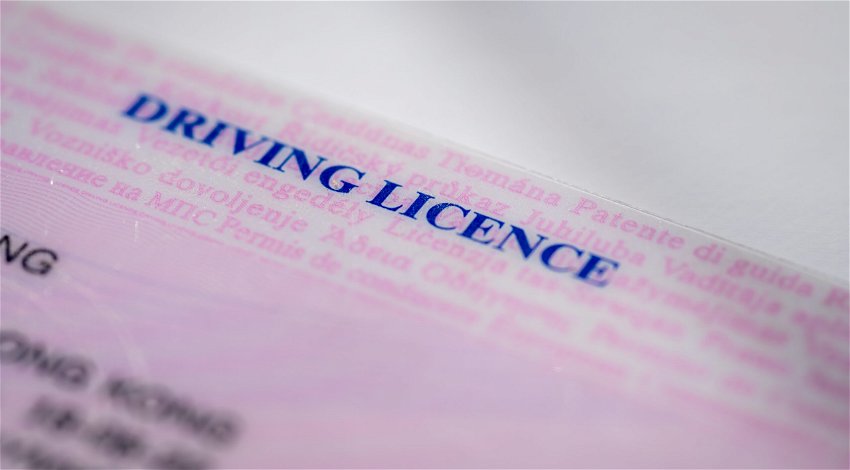 IN its latest driving licence update, the British Embassy in Spain took to social media to say that these negotiations continue to be a “top priority for the UK” as it answered “questions, concerns and frustrations” from Brits in Spain.

“All you want is to be back on the roads and we want this too. It continues to be a top priority for the UK.

It added: “Ministers raised the issue again with their Spanish counterparts during our annual UK/Spain “Tertulias” summit last weekend in Oxford and we have continued to make progress on the outstanding points this week.

“We appreciate you would like to understand exactly what the hold-up is, but as we have said before, there are some details we cannot go into, as that could risk derailing the negotiations – which is the last thing that any of us want.

“We do read all your messages and, whilst the Ambassador isn’t able to reply to every individual, we are in touch with many of the groups representing UK Nationals and we are meeting one of the groups specifically lobbying on this issue to discuss their, and your, concerns.

“Lots of you have asked what happens once the final points have been resolved, so we’ve rounded up the most common questions below.”

What happens once the agreement is final?

Once the negotiation teams have agreed the text, it will then go forward for final legal and political approvals. On the Spanish side, this means going through the ‘Consejo de Ministros’ (Spanish Cabinet). On the UK side, it will be approved by relevant Ministers.

Then it will be published in the BOE (state bulletin) and should come into force the same day. You will then have six months to exchange your UK licence for a Spanish one (without having to take a test) and during that time you will be able to drive using your valid UK licence.

Will the agreement only apply to those who were here before the end of 2020 and registered their intent to exchange?

No. The agreement will apply to anyone holding a UK licence, whether they were here before the end of 2020 or whether they move here in the future.

Will there be enough appointments within that six months?

It will be for the Spanish Government to administer the process and ensure the provision of appointments. This is something we have raised throughout negotiations and Spain is conscious of the potential number of UK nationals who may need to exchange during the six-month window.

We would encourage you to get an appointment as soon as you can and not leave it until the last minute, remembering that you do not have to exchange in the town/region where you are resident if there is greater availability elsewhere.

Do I have to complete the exchange process within six months of the agreement coming into effect?

My UK licence has expired. Will I still be able to get a Spanish licence without taking a test?

The fact that some people’s licences have expired, or are about to, has been taken into account by the negotiating team. Expired licences shall be accepted provided that they were valid at the time that the licence holder entered Spain.

I renewed my UK licence with the DVLA when I was already resident in Spain. Can I still exchange it without taking a test?

All valid UK licences issued prior to this Agreement entering into force can be exchanged. However, you should not renew your UK licence with the DVLA if you are no longer resident in the UK.

Once the Agreement is in place, you must not try to renew a UK licence with the UK authorities if you are resident in Spain. If you do so, you will not be able to exchange it for a Spanish one.

One person said: “Why can’t they allow us to drive in the meantime legally? Surely that would at least help us whilst we wait…? It’s not humane to leave us in this situation. We are legal residents of Spain who pay taxes and you are the British embassy…? Imagine if this was yourself in this situation…I don’t see how they can justify not allowing us to drive whilst tourists can continue to drive in Spain on their uk license …”

While another wrote: “This update is just the same waffle! Nothing new to say, just the same sentences all the time in a different order. We know there were meetings regarding Gibraltar’s treaty liars and our driving license is pending on that negotiation.”

“Brexit: the gift that keeps giving,” another person said.

Back in August, the British Embassy in Spain issued advice on appealing fines given out to UK nationals who do not have an international driving licence.