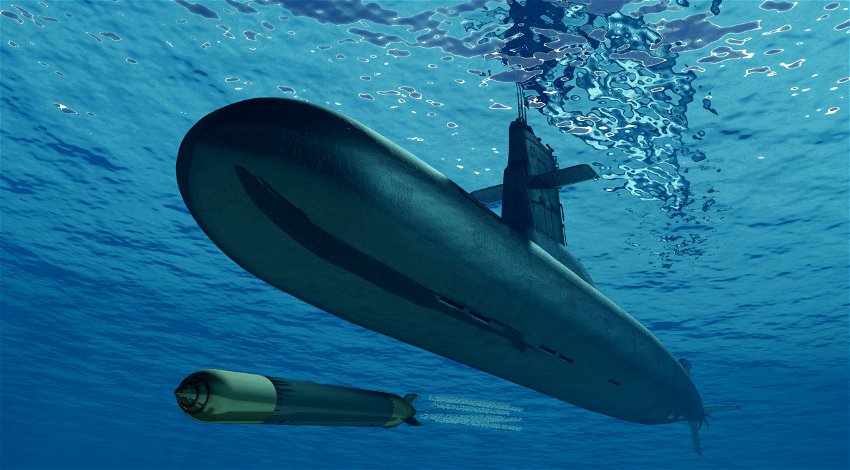 THE US would be left defenceless against Russia’s nuclear torpedo Poseidon if tensions continue to rise between the two countries, a military expert from Japan said on Saturday, October 15.

According to an article in Yahoo News Japan, the US will be unable to block an attack from Russia’s nuclear torpedo Poseidon if it were ever to launch against them.

The article noted that the Poseidon torpedo “moves under water and when detonated is capable of generating a 500-meter-high tsunami that will fall on coastal cities.”

This is the height of the Statue of Liberty in New York is 93 m, and the Empire State Building is 443 m, the article said.

Speaking to the Japanese news outlet, military expert Kazuhiko Inoue said that the nuclear torpedo “has a virtually unlimited range thanks to its nuclear propulsion system” which “makes it difficult to intercept with conventional missiles with limited range.”

The news outlet added that “the United States has no weapon that can match the Poseidon” and therefore makes the Russian torpedo a serious threat to the US.

The news comes after Russian MP Yevgeny Fedorov claimed Russia will lose the war if they “do not launch a nuclear strike on the United States”.

Russian MP Yevgeny Fedorov said on Wednesday, October 5, that the only way for Russia to win the war against Ukraine and NATO is to “launch a nuclear strike on the United States”.

“Defeating the Kyiv regime on the battlefield is impossible because we are at war with NATO,” he said.

He added: “It (military resource. – Ed.) is more than a hundred times larger.