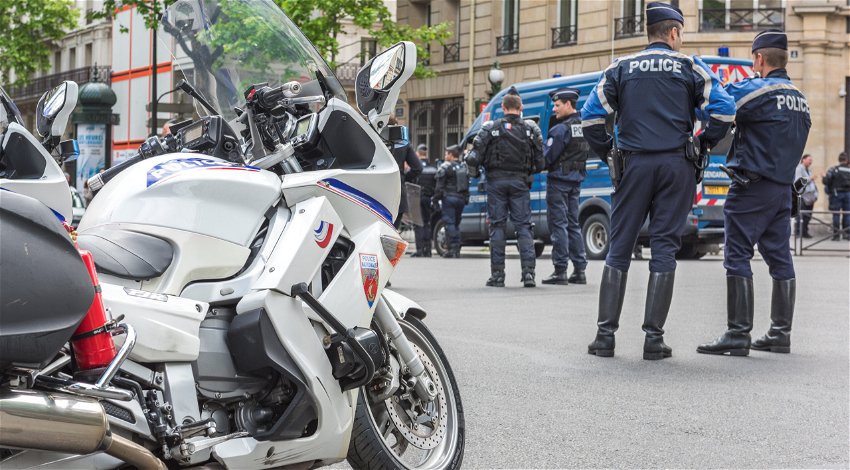 Four people have been arrested after the body of a twelve-year-old girl was found in a suitcase in a Paris street, local media reported on Saturday, October 15.

The horrific discovery of the young girl’s body in the suitcase in Paris comes after she was reported missing by her family when she had not returned home from school on Friday, October 14.

An inspection using security cameras in the area showed a woman struggling to move a suitcase next to the building where the family lives, according to early reports.

The suitcase, with the body of the young girl inside, was found nearby shortly afterwards by a homeless person.

The tragic incident occurred in the 19th arrondissement of the French capital.

Police have yet to release any information about the case to the public, however, several leaks from sources of local media outlets indicate that the body had slashes on its throat and was bound with duct tape.

Investigators, who found tape and a box cutter in a cellar of the building where the girl lived, are awaiting an autopsy to be carried out on October 15, as reported by Ultima Hora.

Interrogation of the suspects will continue to try to find out the details of this horrific case.

Last year, Benjamin Satterthwaite was arrested after he stuffed body parts into suitcases but left his name tag on.

On January 8, was detained after the chopped-up remains of Joshua Lockard, aged 33, were shockingly discovered by city workers in two suitcases on December 29 in Denver reported KMGH-TV.