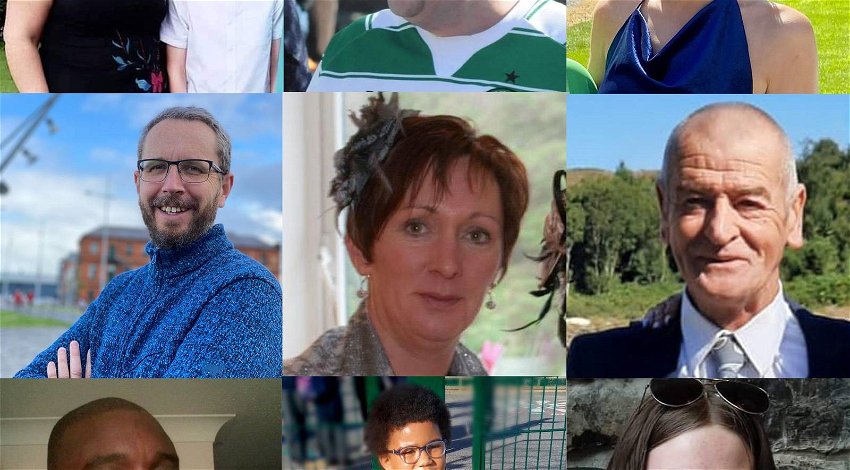 Advanced 3D modelling is to be used by investigators to recreate the scene where a suspected gas explosion killed 10 people in Creeslough, Co. Donegal.

According to the Irish Times on Sunday, October 16, investigators will begin recreating the scene of the explosion virtually this week.

The hope was that investigators could begin sifting through the evidence earlier, however, they are having to wait for the Health and Safety Authority (HSA) to confirm it is safe enough to enter the site.

According to the emergency services who attended the scene, the blast was caused b gas containers stored in an apartment alongside the petrol station. With investigators working to understand what caused the blast, they said at this stage there is nothing to suggest foul play.

Crime scene investigators from the Garda Technical Bureau are being assisted by experts from the Commission for Regulation of Utilities and the HSA, providing “valuable assistance and expert guidance on site.”

To make sure nothing is missed independent gas and oil explosion experts have called in to assist with the investigations.

One of these is Norwegian-based consultancy DNV which will examine the rubble and 3D modelling software to recreate the explosion. It is hoped that the modelling will give insight into the nature, the timing and the path of the explosion.

The investigation is being hampered by safety on the site with the Garda working with other authorities in a “make safe process.”

A two-week preservation order was applied for and granted by a judge, which is intended to stop anyone from interfering with the site. That is likely to be renewed with investigators saying they have no idea how long it will take to complete their work.

With all the victims’ funerals have taken place, authorities are keen to get on and complete their investigative work, in which they hope to use advanced 3D modelling to recreate the Donegal explosion.