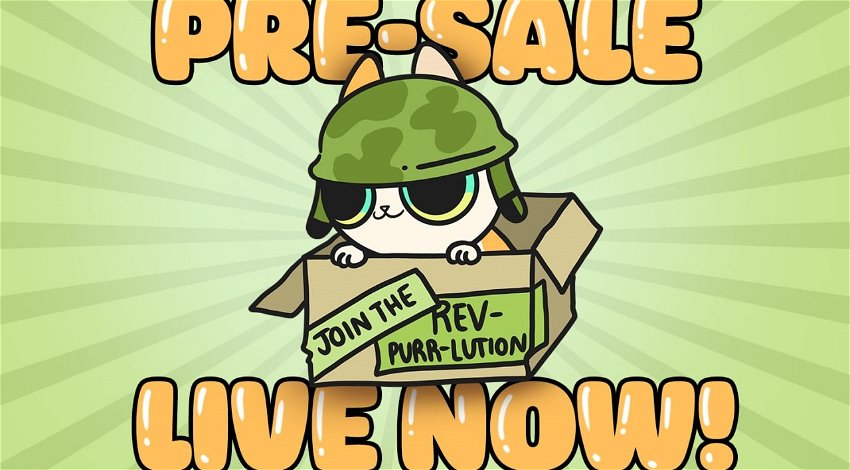 Despite cryptocurrencies having difficulty maintaining their value in 2022, the last quarter of the year seems to be the period of recovery for multiple blockchain networks. Take Tron (TRX), which just reached 4 billion network transactions, indicating that the blockchain network is heading in a much more favourable way after battling to resurrect its market capitalisation in 2022.

Similarly, Big Eyes Coin (BIG) is a digital currency that has been remarkably successful in a time when many major cryptocurrencies have not, garnering $7.16 million in its fifth presale round. BIG has already discovered various methods to differentiate itself in an oversaturated industry with over 18,000 cryptocurrencies in circulation, while also establishing a means to make meme coins’ sustainability viable.

Big Eyes Coin (BIG) entered the crypto market in a vulnerable state due to the frequent crashes in the market that had occurred throughout this year. Nevertheless, BIG has grabbed crypto enthusiasts by being a feline-based meme coin that aims to redirect wealth into the decentralised finance ecosystem while also protecting a critical element of the world’s ecosystem, the sea. The blockchain network intends to do this by contributing 80% of the 200,000,000 accessible tokens to ocean conservation organisations.

The network is inspired by Japanese culture and directs itself at a country with an estimated 3.21 million active cryptocurrency accounts. Furthermore, having their feline figurehead styled in a manga style targets the anime market, which is valued at approximately $24.80 billion. BIG also has high ambitions for its unique NFT collection via which content creators may market their artistic works. Their NFT marketplace is called the ‘NFT Sushi Club,’ and it is a club for NFT holders who enjoy owning adorable products, eating fish, and having fun. Once this collection enters the top ten markets, all income from these NFTs will go toward a burn or not burn vote. BIG has recently entered its fifth stage of its presale and has accumulated $7.16 million. Buy into BIG whilst it is still cheap and use the promotional code BIG9997 for further discounts. 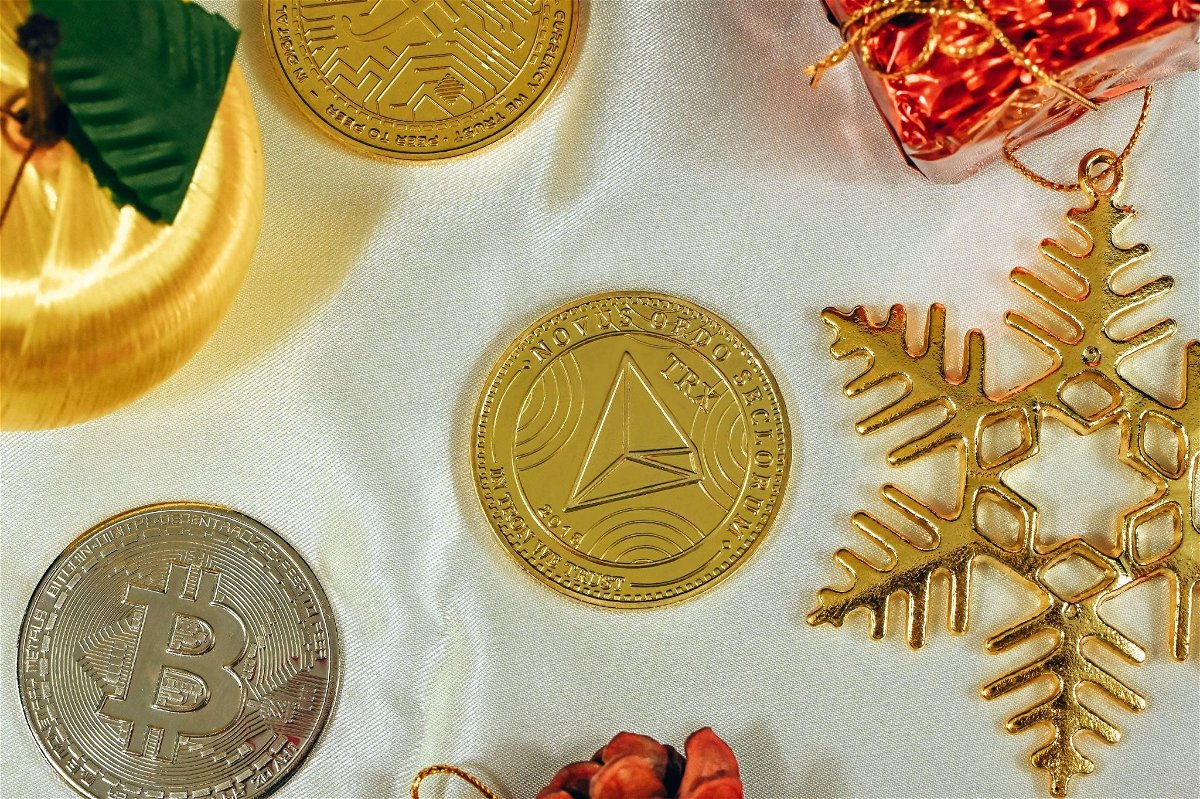 TRON (TRX) is a decentralised blockchain-based operating system created by the Tron Foundation and released in 2017. TRX coins were originally ERC-20-based tokens distributed on Ethereum, but a year later they were relocated to their own network. Justin Sun, who is currently the CEO of TRON, created the company.

Tronscan, a Tron blockchain explorer, reported that the total quantity of transactions on the TRON network has reached and surpassed $4 billion. This came after Justin Sun had been rumoured to be the true acquirer of cryptocurrency exchange Huobi, maybe with the assistance of Sam Bankman-FTX Fried’s. One of the aspects that led to the network’s popularity was its capacity to offer lower transaction fees with quicker performance than Ethereum.

Additionally, TRON has positioned itself as a platform where content creators may directly engage with their fans. It is believed that by eliminating centralised platforms, producers will wind up losing less revenue to intermediaries. TRX appears to be on the mend after experiencing repeated price drops this year, with a strong market capitalisation of $5,806,897,494 and ranked fourteenth on CoinMarketCap.

Discover More On Big Eyes Coin (BIG) In The Links Below: