China has banned fruity and sweet vapes but not their export 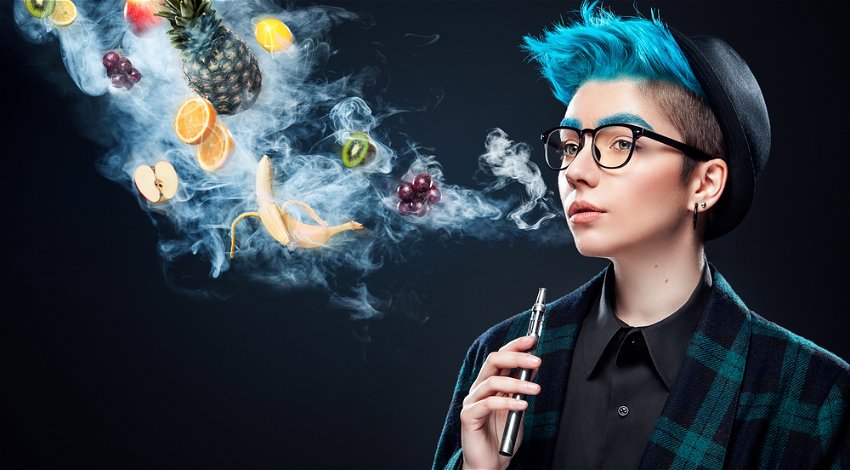 China has banned the sale of fruity vapes in a major crackdown on the industry, with only tobacco flavourings approved for sale domestically.

Despite the ban, a report by the Guardian newspaper on Sunday, October 16 said that the export of the banned flavours would still be allowed.

That means manufacturers of the products can continue to manufacture sweet and fruity flavours for the export market despite China’s government labelling them harmful.

Vapes have grown in popularity across the western world and in places like the UK, where there are insufficient laws to control the retailing of the product.

China’s ban, which comes into force at the end of the month, is part of a number of measures including banning the sale of e-cigarettes online and health warnings.

Vaping among the underage “smoker” is a growing problem in China as it is elsewhere.

According to the China Electronics Chamber of Commerce, the export of vapes is up 180 per cent year and year and has reached €25 billion annually. Sweet and fruit-flavoured vapes make up a significant portion of the exports although exact figures are not available.

E-cigarette use in the UK remains low but research suggests that the number of youngsters between 11 and 17 who vape had risen to around seven per cent in 2022. That’s almost double the number in 2020.

The number who are said to have tried vaping is around double those who are regular users.

The Association of Directors of Public Health has expressed concerns that more legislation is needed with the market now worth more than £1 billion a year. In particular, they want the government to crack down on flavours that appeal to children, as they do the brightly coloured packaging.

Whether other countries will follow China’s lead and ban fruity vapes remains to be seen.