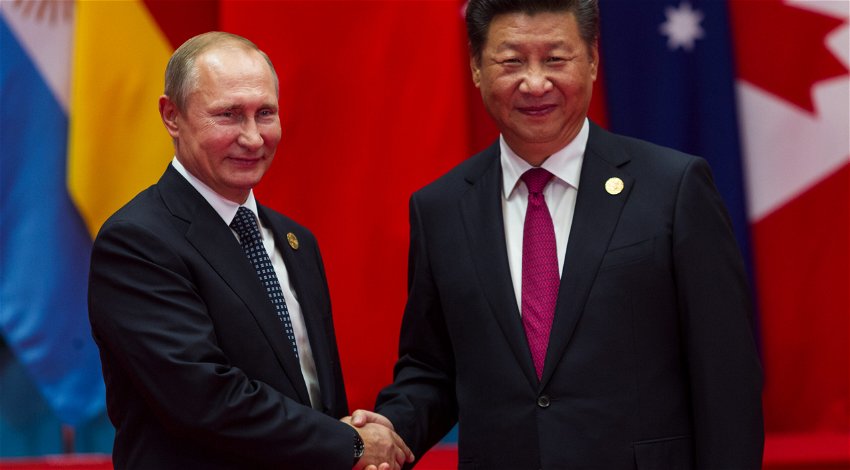 CHINA is set to strengthen its military in order to sufficiently protect the country’s sovereignty, according to Chinese President Xi Jinping on Sunday, 16 October.

As the Chinese president and other officers in China call for a continued fight against separatist activities aimed at Taiwan’s independence, Xi Jinping said that the country’s military will be strengthened.

“We must put into practice the Party’s idea of strengthening the army, <…> accelerate the modernisation of military theory, modernise the military organisation, personnel, weapons and equipment, and improve the army’s strategic capabilities to defend national security and sovereignty,” he said at the opening ceremony of the 20th Congress of the Communist Party of China (CPC), as reported by iz.ru.

As noted, China has continued its fight against Taiwan separatists.

On Monday, October 10, Chinese Foreign Ministry spokeswoman Mao Ning said “Taiwan separatists will not be allowed to compromise the sovereignty and democratic freedoms of China.”

“The Taiwan issue is an issue of China’s sovereignty and territorial integrity. Taiwan is an integral part of China’s territory. We are ready to create a wide space for peaceful reunification, but we will never leave room for separatist activities aimed at Taiwan’s independence,” the diplomat said.

Ning was commenting on the island’s head of administration Tsai Ing-wen who said earlier that “the main consensus of the Taiwanese people and the ruling and opposition parties is that there is no room for compromise in protecting sovereignty and a way of life-based on democratic freedoms.”

Tsai Ing-wen also said that confrontation “is absolutely not an option for either side of the Strait,” adding that peace and stability in the Taiwan Strait, as well as respect for the Taiwanese people’s desire for sovereignty, democracy and freedom, are the basis for a renewed positive development of relations between the parties, as reported by RIA.

The news comes after China’s Army posted a threatening video on August 1 ahead of the US’ Taiwan visit.

Then on August 2, China’s military was spotted with a DF-16 ballistic missile in the Fujian province, close to Taiwan.