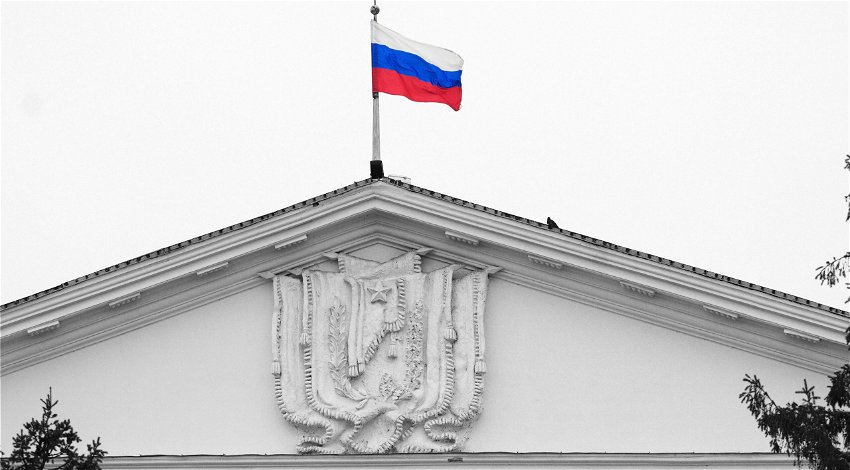 RUSSIAN actress Irina Golubnichenko, who went missing in Kurgan, has been found dead, as reported on Sunday, October 16.

Actress Irina Golubnichenko, 85, who left home in September and never returned, was found dead in Kurgan, according to local reports in Russia.

According to RIA, the actress left home on the evening of September 23 and a few days later, a search for her began in Kurgan.

The message added that Golubnichenko “possible suffers from memory loss.”

Golubnichenko served more than 30 years in the Kurgan Drama Theatre.

She played in productions such as The Seagull, The Widow’s Steamboat, Bankrupt, The Wedding of Krechinsky and others.

The news comes after a Russian military commissar was found dead under mysterious circumstances.

On Saturday, October 15, it was reported that the body of Roman Malyk, military commissar of Partizansk, Partizansky and Lazovsky districts, had been found on the grounds of his military office.

“With deep regret, we inform you that on the evening of October 14, the military commissar of the city of Partizansk, Partizansky and Lazovsky district Malyk Roman Vasilievich tragically passed away,” the administration of the Partizansky urban district of Primorsky Krai wrote.

For him, always in the first place were such concepts as duty, honour, and loyalty to the Fatherland. That is how he will remain in our memory.