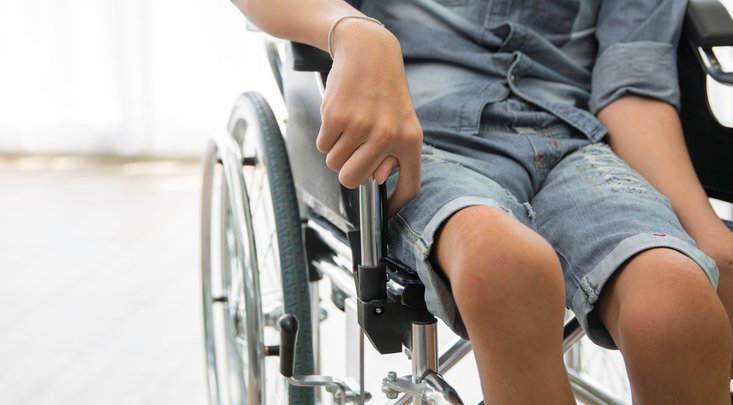 The Bill and Melinda Gates Foundation pledged on Sunday, October 16 to invest a further $1.2 billion in worldwide efforts to eradicate polio.

The pledge was made at a summit in Berlin where world health experts were gathered, with Bill Gates saying: “Polio eradication is within reach. But as far as we have come, the disease remains a threat.”

In making the pledge he spoke about the effects of climate change and how the floods in Pakistan would set back attempts to eradicate the disease. Pakistan and Afghanistan are the only two countries where the wild poliovirus remains endemic.

A spokesperson for the Foundation said: “Despite historic progress, interruptions in routine immunisation, vaccine misinformation, political unrest, and the tragic floods in Pakistan in 2022 have underscored the urgent need to finish the job against polio.”

They also expressed concern that countries which had previously eliminated all forms of poliovirus have recently reported new detections of the virus. This includes western countries such as Britain and the US.

Polio was eradicated from Africa some years ago but the poliovirus has been detected in 2022 in Malawi and Mozambique. These cases were imported as were those in the UK and US.

Highly contagious, polio is caused by a virus that affects the central nervous system. The disease, which can be fatal, damages cells in the spinal cord and brain.

The money to eradicate the disease will go to the Global Polio Eradication Initiative (GPEI). A public-private partnership that has among its partners the World Health Organisation (WHO), Rotary International and the US Centres for Disease Control and Prevention (CDC) is led by national governments seeking to end the disease by 2026.

GPEI has achieved considerable success with money from the Foundation, reducing the number of polio cases by 99 per cent since 1988. That success has meant nearly 20 million fewer people are disabled as a result of the disease.