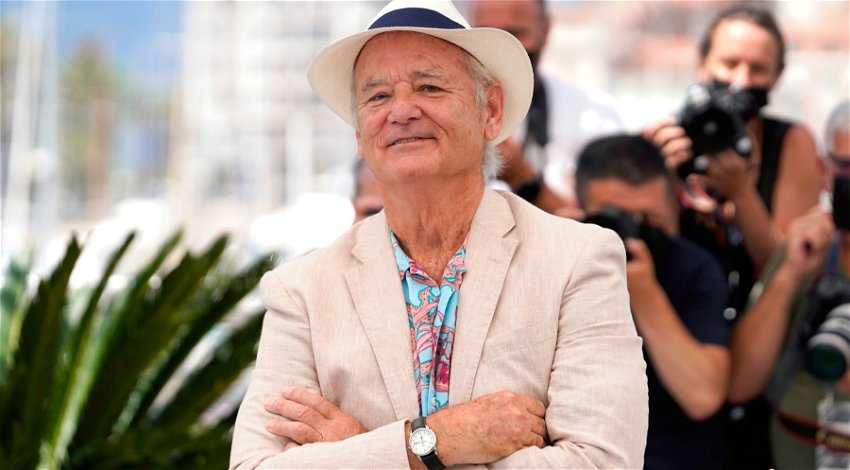 Hollywood actor Bill Murray is facing new allegations of inappropriate sexual behaviour resulting in the indefinite suspension of the filming of “Being Mortal.”

News site Antena3 reported on Monday, October 17 that the star of movies such as “Lost in Translation” and “Ghostbusters” who was accused by some of the women on the set of inappropriate sexual behaviour, is now facing new allegations.

Searchlight Pictures said in April that they would suspend filming of his current movie after complaints from several women about the actor:

They explained in a statement: “After reviewing the circumstances, it has been decided that production cannot continue for the time being.”

Following an investigation, new information has come to light that shows Murray is accused of having kissed and fondled women on set without their approval.

He has remained quiet over the affair releasing only a short statement saying that: “What seemed fun and was not played as well.”

However, as a result of the accusations and the investigation, more actresses and actors have come forward to raise complaints over his behaviour on other film sets. Geena Davis and Lucy Liu have accused him of “inappropriate behaviour”. Seth Green has also come forward with stories of misbehaviour during the filming of “Lost in Translation”.

Green, nine years old at the time said that Murray had picked him up by the ankles and dangled him over a bin whilst calling him trash.

Bill Murray is just one of many Hollywood stars and producers who have faced allegations of “inappropriate sexual behaviour” with the MeToo movement that followed the arrest of Harvey Weinstein making it easier for those abused to come forward.