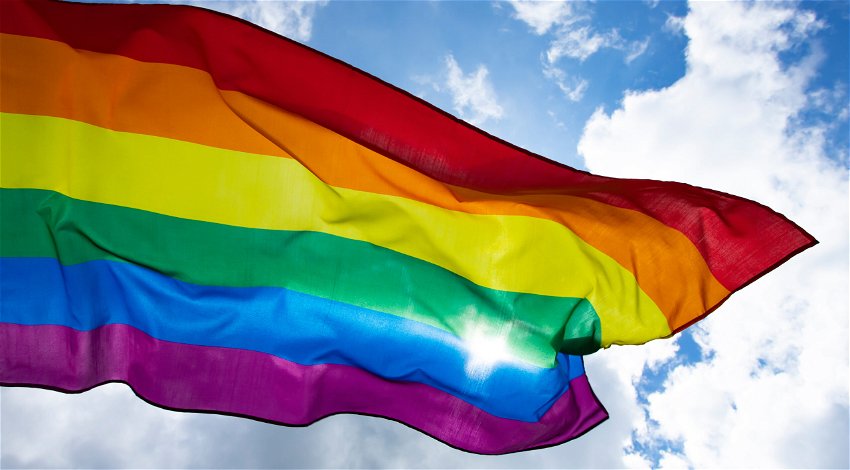 Earlier, it was announced in Russia that a finalised cross-faction bill to ban LGBT propaganda could be submitted to the Duma next week, Sergey Mironov said that “the propaganda of non-traditional sexual relations is a war.”

“It is a spiritual, informational and ideological war waged against us,” he said.

“The propaganda of non-traditional relationships among minors should be a criminal offence! That’s the only way!”

As noted, a bill to ban LGBT propaganda could be passed in its first reading, and then be signed by Russian President Vladimir Putin as early as November, according to Duma Speaker Vyacheslav Volodin on Monday, October 17.

Volodin said: “This propaganda, quite obviously, is harmful, we must protect ourselves from it. We protect from the darkness that is spreading more and more in the world. Now we are defending ourselves, we are protecting the inhabitants of our country.”

He added: “And if the decision is taken, the law should be introduced next week as an inter-faction law, within the next week it should be passed in the first reading, then the second, the third, and we send it to you, to the Federation Council.

“In November, hopefully, the law will be on the president’s desk.”

The meeting held on October 17 comes after draft legislation was submitted to Russia’s State Duma, under which people spreading “LGBT propaganda” could be fined up to ten million rubles, was announced in June.

On June 8, the Sevastopol City Council submitted a bill to the State Duma (the lower house of the Federal Assembly of Russia) proposing fines of up to 500,000 rubles for citizens and up to 10 million rubles for legal entities judged to be ‘spreading LGBT propaganda’.

Politicians proposed to abolish Article 6.21 of the Administrative Offences Code, which previously regulated fines for LGBT propaganda among minors.

A new Article 6.37 “Propaganda of non-traditional sexual relationships” has been proposed, which would apparently extend the punishment not only for propaganda among children but also among citizens.

“LGBT propaganda would entail a fine of 40,000 to 50,000 roubles for citizens, 100,000 to 500,000 roubles for officials; between one million and five million roubles or administrative suspension of activities for up to 90 days for legal entities,” according to the bill.

“For foreigners and stateless persons, the maximum fine will be up to 500 thousand roubles with the possibility of administrative expulsion from the Russian Federation,” the bill also stated.