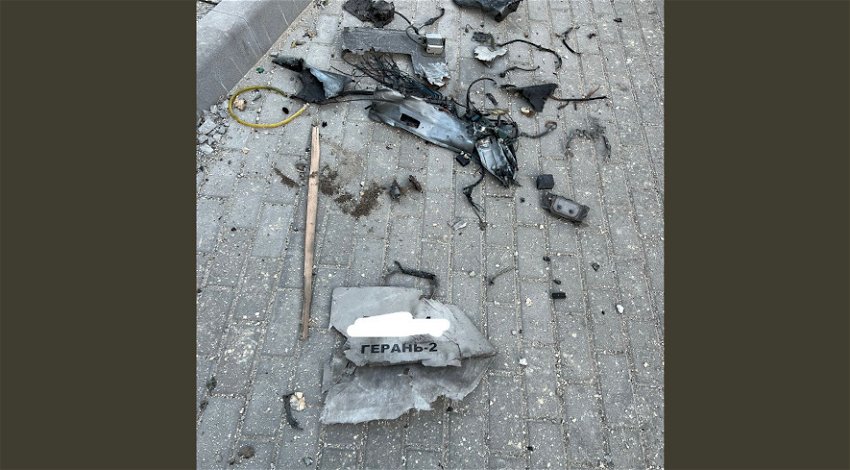 ON Monday, October 17, Ukraine’s Ministry of Defence published updated figures of combat losses inflicted on Russian armed forces since the beginning of the war, including the destruction of more drones (UAVs).

Another 17 Russian drones were destroyed by Ukrainian forces on Sunday, October 16, according to Ukraine’s military update on Russia’s combat losses since February 24.

Around 320 more soldiers from Russia were killed by Ukrainian forces, which saw the number of Russian soldiers that have lost their lives fighting in the conflict rise to around 65,320, according to Ukraine’s MoD.

The other significant increase in figures is the loss of 10 Russian artillery systems which takes the number destroyed by the Ukrainian army to 1599.

One more Russian MLRS were also destroyed, taking the total losses by Russia to 366.

Losses of the invaders, as of today pic.twitter.com/zp75xenzqo

The General Staff of the Armed Forces of Ukraine revealed that Putin’s army had suffered the greatest losses on Sunday, October 16 in the Bahmut and Avdiivka directions.

A detailed breakdown of the 236th day of the war shows that the loss of the eight Russian tanks now means Ukraine has destroyed 2537, while the destruction of 12 more APCs now means that Putin’s army has now lost 5205 in total.

The destruction of another 17 Russian drones takes the number destroyed by Ukraine to 1241 in total.

On Sunday, October 16, it was reported that Iran had strengthened its allegiance with Russia by sending the country drones and missiles to bolster its arsenal as it continues its attack on Ukraine.

US and allied security officials said that the attack drones and Iranian-made surface-to-surface missiles will be intended for use against Ukrainian cities and troop positions, according to the Washington Post.

Intelligence shared with Ukraine and the US reveals Iran’s plan to prepare its very first shipment of Fateh-110 and Zolfaghar missiles, which have striking targets at distances of 300 and 700 kilometers respectively.

In addition, officials said Iran is preparing to send Russia “dozens” of additional Mohajer-6s and a larger number of Shahed-136s.