Tamadoge and Feed3: Ethereum-Based DeFi and Web3 Platforms with amazing growth potential next to ripple 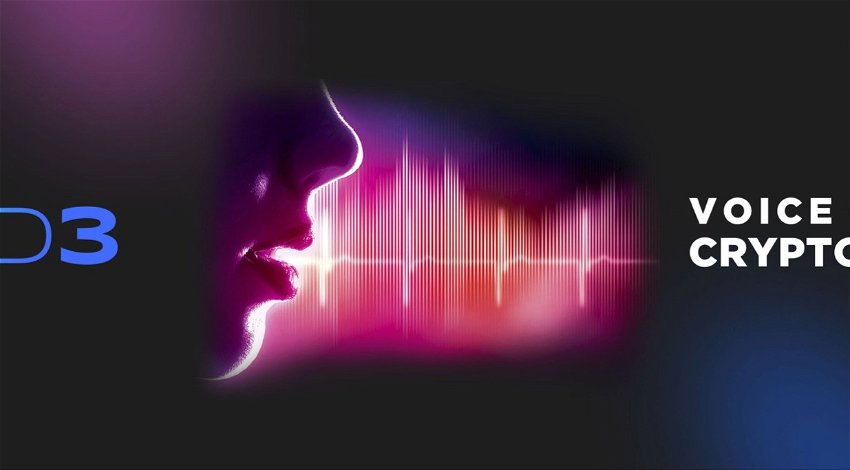 Ethereum and all the projects hosted on its network have good reasons for rejoicing following the successful merge. This merge meant that projects like Tamadoge and Feed3 could now become more scalable and compete easily with other projects in this space.

Tamadoge is a meme coin project and has been in the coin market for a while. Feed3 is new and is running its token presale. Compared to Tamadoge, the Feed3 project is expected to grow exponentially over the coming days. What features make Feed3 a promising project? Let’s review this new project and compare it with some pre-existing ones.

Feed3: The ultimate bridge between users and developers

However, the degree of development in the coin market had a significant flaw that Feed3 intends to fix. This flaw lies in developers -consumers’ communication. There is no particular channel designed to convey accurate information from gamers to developers.

Additionally, gamers might not even want to drop a review because they see it as wasting time. With Feed3 integration, developers will have accurate information on how to modify their projects to suit the needs of their consumers.

To ensure that players always drop reviews, Feed3 will reward them with crypto tokens based on the length and quality of the feedback.

The feedback received within the Feed3 platform is not the traditional text or star rating. This review is flawed, with several grammatical and spelling errors leading to misinformation. On the contrary, users can communicate their feedback through voice recordings.

Some intelligent NFTs (iNFT) will receive and process the voice recording. Feed3 has developed an AI called Freeda to facilitate the analysis of voice feedback. Freeda receives, analyzes, and transmits the information directly to the developers within a few seconds.

A notable feature of Freeda is its ability to identify the player’s voice despite the amount of noise around him. This noise-canceling feature means the player does not need a sophisticated recording studio to drop his feedback.

Freeda can also identify when a player drops more than one option opinion in a recording. Freeda separates both ideas, groups them based on the part of the game they focus on, and sends them to their department.

For example, reviews on the weapons loading, graphics, or general gameplay will be highlighted and stored in their respective section. This grouping will facilitate the developers in those areas to focus on improving their department to make the overall gameplay better.

Feed3 Next to Tamadoge and Ripple

Tamadoge, Ripple, and Feed3 are all community-driven projects. Tamadoge is a meme project that leverages its large crypto community to thrive. Ripple is a crypto network that facilitates international fiat transfers.

Feed3 intends to mimic these projects as it manages its crypto community, providing solutions to real-life problems. These features will make Feed3 a non-disposable asset in the crypto space.

If you want or be a part of the Feed3 project, you might want to consider its ongoing token sale to get access to its features.

Feed3 is powered by its ERC-20 cryptocurrency, so buying and holding these tokens will help you profit from the development experienced by the platform.

FD3 tokens have a total supply of 1 billion, and it is offering 5% of this in its ongoing token presale. A good thing about this presale is that early participants will get the tokens at a lower rate than others.

It would be best to have an ERC-20 crypto wallet funded with ETH or BNB tokens to buy the presale. Next, visit the Feed3 Token official website and the presale section. You’d be prompted to register on the platform and connect your wallet.

Indicate how many tokens you will buy and verify how much you will pay for the tickets. Approve the transaction to have your FD3 crypto tokens delivered to you.

Another reason to buy the presale is the several reward opportunities available to presale participants. The presale has a referral program that gives both individuals a $25 bonus when the invited user buys FD3 tokens worth $75.

Additionally, all participants who buy their tokens within 10 minutes of registering on the platform get a 25% bonus.

Feed3 is the first of its kind. Joining this Pioneer project has lots of benefits. Consider buying the presale before it ends.

If you would like to know more about Feed 3, check out the following links: