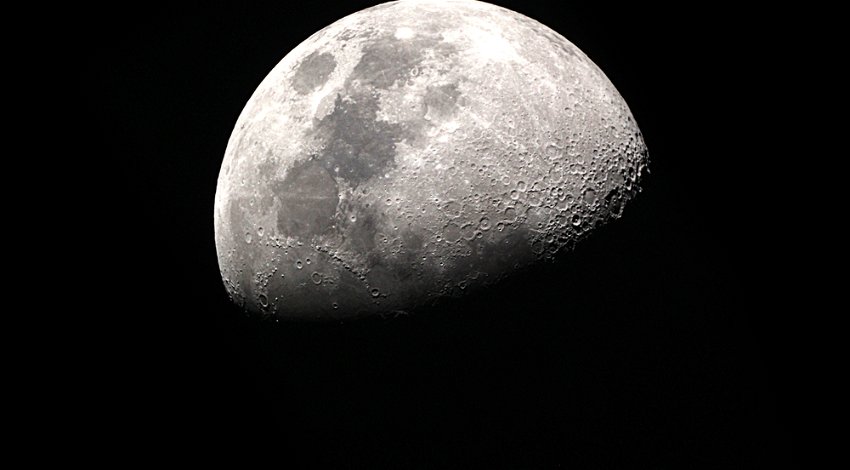 NASA has said that a day’s length could change in findings published in the journal PNAS and covered by the Sun.

According to the report on Tuesday, October 18 scientists believe that the moon is slowly drifting away from earth at a rate of around 3.8 cm annually.

They also believe that this is not a new phenomenon but that it has been happening for billions of years. Once a lot closer to earth it is now some 385,000 kilometres.

What was of particular interest to the scientists is that the further the moon moves away the less its influence on our planet, meaning that it could have less effect on tides etc.

But perhaps what it most interesting is they say the moon has a braking effect on earth, which means that the days could get longer. They believe that 2.45 billion years ago when the moon was much closer to earth, a day was only16.9 hours long.

Sadly none of us will be around to notice the difference as it will take millions of years more before the day is noticeably longer.

Apparently, NASA scientists have known about the change for some time with astronauts are the 1969 Apollo mission saying that something odd was going on with the reflective panels installed on the lunar surface.

To back up their theory scientists delved into the past by looking at ancient layers of rock in the Karijini National Park in the west of Australia.

Writing in The Conversation Professor Joshua Davies and researcher Margriet Lantink said: “It’s quite amazing that past solar system dynamics can be determined from small variations in ancient sedimentary rocks.

“However, one important data point doesn’t give us a full understanding of the evolution of the Earth-moon system.”

Although none of us will be around to see a day’s length change, the changes that could occur as a result are mind-boggling and will no doubt keep many a scientist scratching their head.