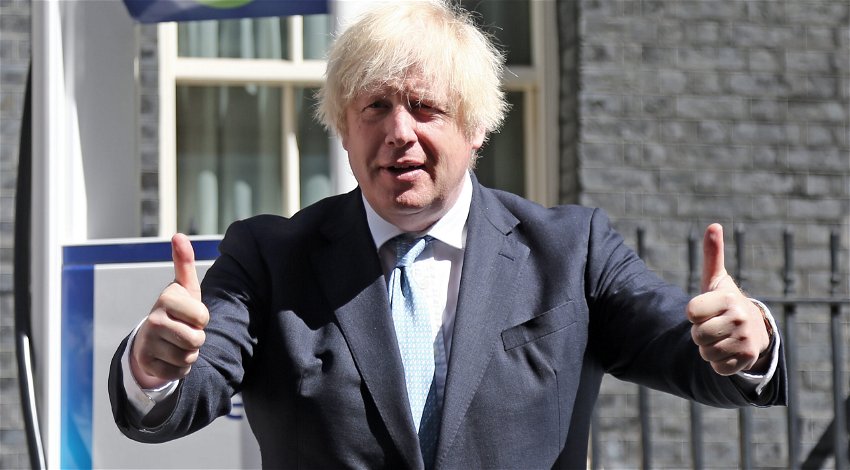 LIZ Truss has only been in office for six weeks – but the majority of Conservative Party members already want her out of Number 10.

What perhaps makes it worse for the UK’s new prime minister is that the party’s preferred replacement is none other than Boris Johnson, who she took over from in September.

An official YouGov poll of Tory members has revealed that 55 per cent want her to step down as PM, while 38 per cent believe she should remain in office.

The poll reveals that the majority of members (63 per cent) think her predecessor would be a good replacement. Thirty-two per cent put him as their top candidate, followed by Ms Truss’s rival Mr Sunak at 23 per cent.

In fact, support for Mr Sunak as a replacement is high, with 60 per cent thinking that he would be a good option, while 47 per cent back new chancellor Jeremy Hunt.

The poll of 530 Tory members comes after Ms Truss made a U-turn on her controversial mini-budget that crashed the country’s currency, rattled financial markets, and led to the firing of her finance minister and closest political ally, reports CNN.

The results suggest that Tory members are largely unimpressed with Ms Truss in the wake of her apology to the nation, leaving her position in jeopardy.

In an exclusive interview with the BBC, Truss told Chris Mason: “I do want to accept responsibility and say sorry for the mistakes that have been made. I wanted to act to help people with their energy bills to deal with the issue of high taxes, but we went too far and too fast.

“I put in place a new chancellor with a new strategy to restore economic stability.”

Other names suggested to lead the country include former candidate Penny Mordaunt (54 per cent), while 62 per cent throw their support behind Defence Secretary Ben Wallace.

The poll was taken as Mr Hunt announced the government was backtracking on the majority of policies announced in the doomed mini-budget just three weeks before by Kwasi Kwarteng, who was sacked as chancellor on Friday.