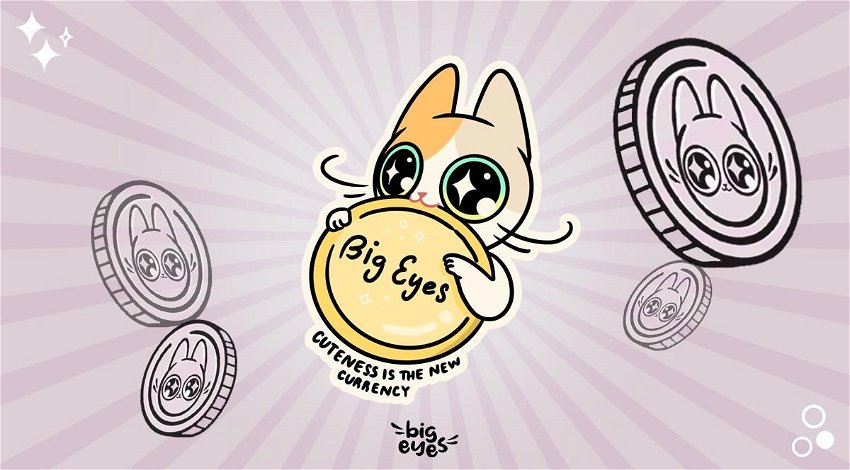 In 2022, cryptocurrency-based transactions will be nearly impossible to avoid as they have become more common across different industries such as banking, real estate, and much more. Big Eyes (BIG) is a new cryptocurrency currently in the fifth presale stage and has massive potential to give massive profits in the future.

Big Eyes Coin: Is it the end for Dogecoin?

Big Eyes (BIG) is a new meme token set to shake the crypto-verse as it is big on promises and is currently selling out fast in its fifth presale stage. Big Eyes has created a buzz at a time when most cryptocurrencies are suffering in the bear market. It is a new altcoin with enormous growth potential. It is reported to share winning characteristics with some top altcoins in the crypto market.

As it is cat-themed crypto, it has launched an NFT ecosystem on its platform that will be in the world’s top 10 NFT art collections. BIG token holders can become players in the NFT market with the promise of obtaining the best NFT items. Big Eyes Coin will inherit Ethereum PoS consensus, making it a sustainable, low-cost meme coin with higher transaction speed than its competitors. In addition, the project will donate a percentage of its profit to ocean conservation charities.

Axie Infinity (AXS), founded on July 6, 2016, is a turn-based, play-and-earn card game involving non-fungible tokens (NFTs) and virtual currencies and is portrayed as a Pokemon-style game in which you can easily engage with virtual pets called Axies rather than Pokemon. Its core gameplay focuses on battling and breeding Axies, unique creatures at the heart of the Axie Infinity experience.

AXS holders can participate in governance by staking their tokens and voting on proposals. They will have a significant say in game development and the community treasury. Players can earn digital currencies by winning battles, breeding their Axies, and selling new characters to other players. 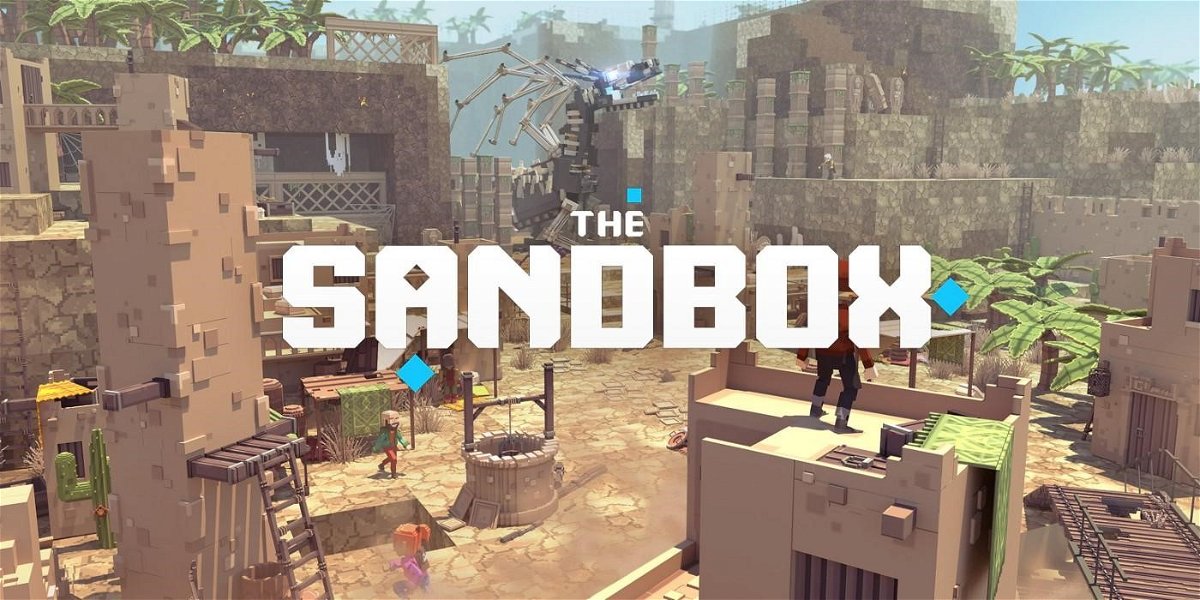 Founded in 2011 by Pixowl, The Sandbox (SAND) is a play-to-earn game that combines blockchain technology, DeFi, and NFTs in a 3D metaverse. Its virtual world allows all players to create and customise digital assets and games with free design tools.

These virtual goods created will be monetized as NFTs and sold for SAND tokens on Sandbox Marketplace. This platform is a dynamic virtual world with user-generated creations. Players will build and create their own NFTs, virtual goods, and even games using VoxEdit and Game Maker.

VoxEdit is a user-friendly software for players and artists to create, right, and help animate their own voxel-based NFTs. Game Maker lets users build and test their 3D games within the Sandbox (SAND) metaverse. It’s a simple program that does not require coding knowledge. Users can design and organize many different elements and objects, including NFTs created with VoxEdit, in an environment called LAND. 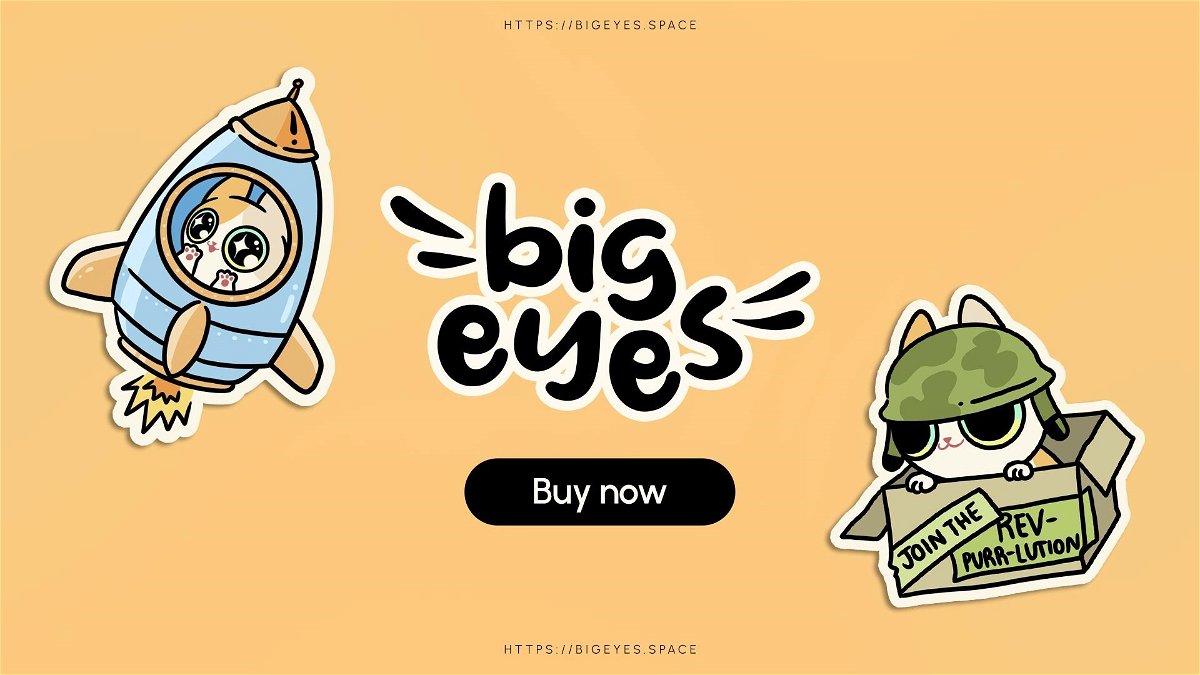 Big Eyes Coin (BIG) is currently in the presale stage and has massive potential to be the next prominent cryptocurrency in the market. After its release, the coin sought to be at the top crypto coins list as it offers better features and utilities than other cryptocurrencies.

Axie Infinity (AXS) and Sandbox (SAND) are new cryptocurrencies in the DeFi market. However, they may face scalability issues in the future. As the crypto market has been in a bearish phase since March 2022, it is better to go for Big Eyes Coin (BIG) as it has already raised more than $7M in the presale and is expected to go up to $50 million in the future.

Use the code ‘BEYES436’ to get bonus tokens!