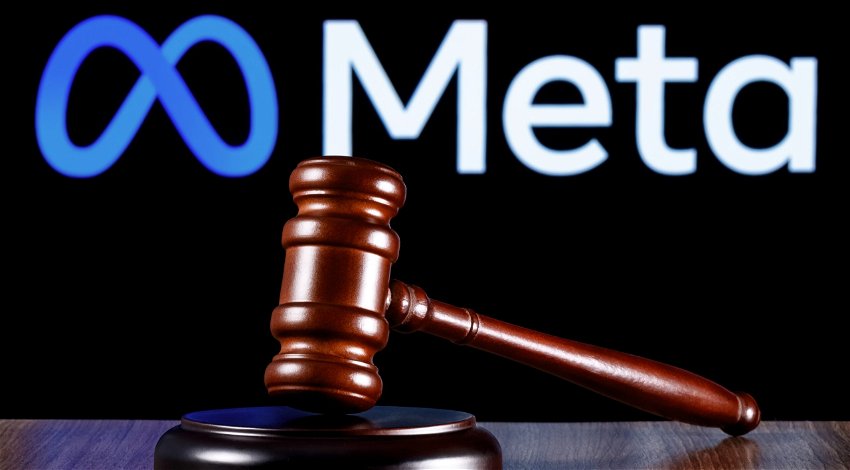 META has been forced to sell the animated graphics creation site Giphy after a failed appeal.

The Competition and Markets Authority (CMA) said in a statement that Giphy must be “sold off in its entirety”, after upholding a ruling last year that the acquisition would hit competition and advertising.

The British competition regulator concluded that Meta’s takeover of Giphy could allow the US tech giant to limit other social media platforms’ access to GIFs, making those sites less attractive to users and less competitive.

Meta was told in November 2021 that it must dispose of Giphy, which it acquired two years ago for $400m (£290m), to resolve the competition concerns.

The owners of Facebook appealed against the decision, but it was upheld after a Tribunal in July by the Competition Appeal Tribunal on four of the five grounds it was challenged on.

In a statement on Gov.uk, the CMA said it found the deal has removed Giphy as a potential challenger in the UK display advertising market, preventing UK businesses from benefiting from innovation in this market.

The regulator found that GIFs continue to be an “important driver of user engagement on social media platforms”, with people “making billions of searches globally each month for Giphy GIFs”.

This is the first time the regulator has blocked a deal struck by a big Silicon Valley company.

Meta said it accepted Tuesday’s CMA decision and confirmed that it would sell off Giphy.

Stuart McIntosh, the chair of the independent inquiry group that carried out the remittal investigation, said: “This deal would significantly reduce competition in two markets.

“It has already resulted in the removal of a potential challenger in the UK display ad market, while also giving Meta the ability to further increase its substantial market power in social media.

“The only way this can be addressed is by the sale of Giphy. This will promote innovation in digital advertising, and also ensure UK social media users continue to benefit from access to Giphy.”

In October, the watchdog fined Meta £50.5m for “deliberately” refusing to supply information after an order to keep Giphy’s business separate from Facebook during the investigation period, reports The Guardian.

A spokesperson for Meta said: “We are disappointed by the CMA’s decision but accept today’s ruling as the final word on the matter. We will work closely with the CMA on divesting Giphy.

“We are grateful to the Giphy team during this uncertain time for their business and wish them every success. We will continue to evaluate opportunities – including through acquisition – to bring innovation and choice to more people in the UK and around the world.”