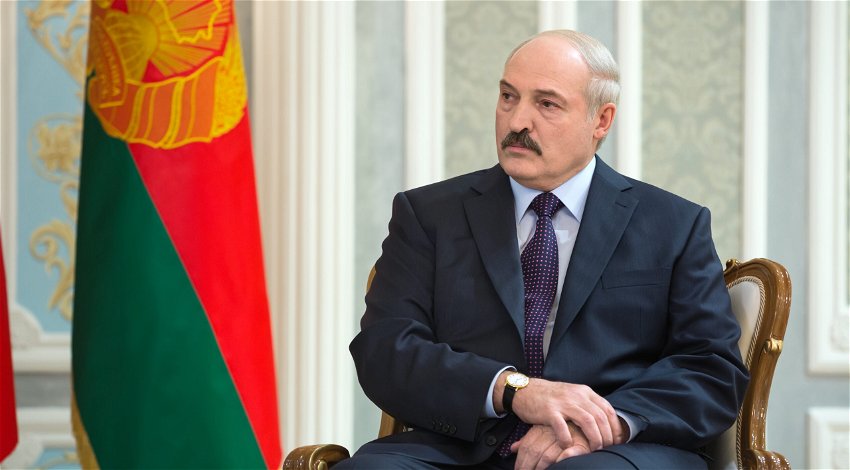 Partial military draft in Belarus will be even more difficult than in Russia. Image: Drop of Light/Shutterstock.com

ACCORDING to Ukraine, a partial military draft in Belarus will be even more difficult than in Russia, which caused “chaos” in the country.

The GUR of the Ministry of Defense reported that if a partial military draft is announced in Belarus then it will be even more difficult and may lead to a social explosion in the country.

“The Belarusian authorities are closely monitoring the chaos that is taking place within the framework of the so-called “partial mobilisation” in the Russian Federation and understand that in the event of the announcement of a partial mobilisation in the Republic of Serbia, the situation will be even more complicated and may lead to a social explosion in the country,” GUR wrote.

“At the same time, the illegal Belarusian regime is increasingly aware of the dangers of its decision to openly join the Russian Federation’s large-scale armed aggression against Ukraine.”

Speaking about Belarus President Alexander Lukashenko, they added: “In this regard, Fr. Lukashenko is trying to continue making loud statements and showing Putin, that by his actions he fulfils the alliance obligations, diverting a significant part of the reserves of the Armed Forces of Ukraine from their possible use at the front in the east and south of Ukraine.”

It added: “In addition, under the guise of intensification of mobilization measures, Belarusian special services covertly study the possible reaction of society and readiness to join protest measures.

“The above testifies that the self-proclaimed Belarusian authorities are not confident in the support of broad sections of the population for the decisions regarding their country’s participation in the military adventures of the Russian Federation.”

On Saturday, October 15, a video released from the Belarusian Defence Ministry showed the arrival of the first group of Russian troops in Belarus for the ‘joint regional group of forces’ announced by Lukashenko and Putin on October 10.

Belarus’ Ministry of Defence wrote on Telegram at the time: “The servicemen were warmly welcomed with bread and salt.

“The decision to establish a regional grouping of troops (forces) was taken to strengthen the protection and defence of the state border of the Union State within Belarus. The decision was taken due to the continued activity in the areas bordering with us.”

As noted, the leaders of Belarus and Russia Lukashenko and Putin agreed to deploy a joint regional group of troops to Ukraine.

On Monday, October 10, Belarus President Alexander Lukashenko said: “Due to the aggravation on the western borders of the Union State, we have agreed to deploy a regional grouping of the Russian Federation and the Republic of Belarus.

“This is all in accordance with our documents. If the threat level reaches the current level, as it is now, we start deploying the Union State grouping.”