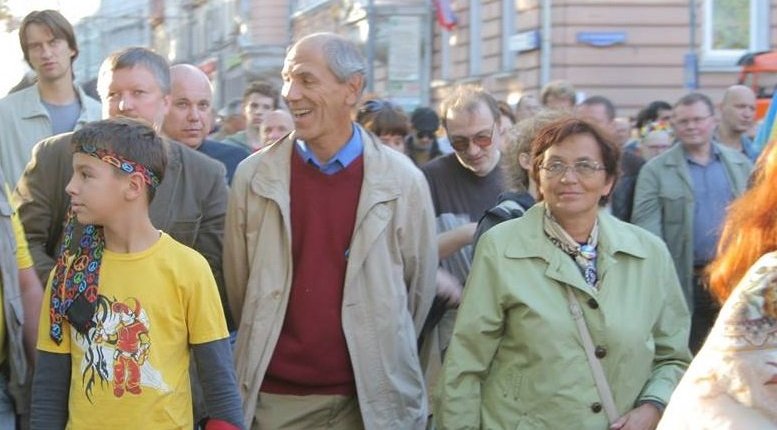 RUSSIAN theoretical physicist from the country’s Academy of Sciences, Valery Rubakov, has died at the age of 68, as reported on Wednesday, October 19.

“Rubakov has died. In September, he contracted covid, and there were complications,” the source told RBC.

“He was in Sarov, giving a lecture. He became ill. I have information from colleagues at his institute. Unfortunately, this is not a mistake. His influence, both scientific and organisational, is very great on all of us,” she told the news outlet.

In 2010, he was also awarded the Julius Wess Prize by the Karlsruhe Institute of Technology in Germany. In 2012, he won the Lomonosov Prize from Moscow State University, and four years later he was awarded the Demidov Prize, RBC noted.

Boris Stern a leading researcher of the Institute for Nuclear Research of the Russian Academy of Sciences told RBC: “Rubakov died. He became ill in Sarov.”

“Took him to Nizhny and he didn’t make it,” Stern wrote on Facebook.

The body of Roman Malyk was found on the grounds of his military office late on October 14.

The administration of the Partizansky urban district of Primorsky Krai said on Saturday, October 15: “With deep regret, we inform you that on the evening of October 14, the military commissar of the city of Partizansk, Partizansky and Lazovsky district Malyk Roman Vasilievich tragically passed away,” it wrote.

“For him, always in the first place were such concepts as duty, honour, and loyalty to the Fatherland. That is how he will remain in our memory.

Since 2016, he had represented the Tula Region in the State Duma and was the first deputy chairman of the Energy Committee.