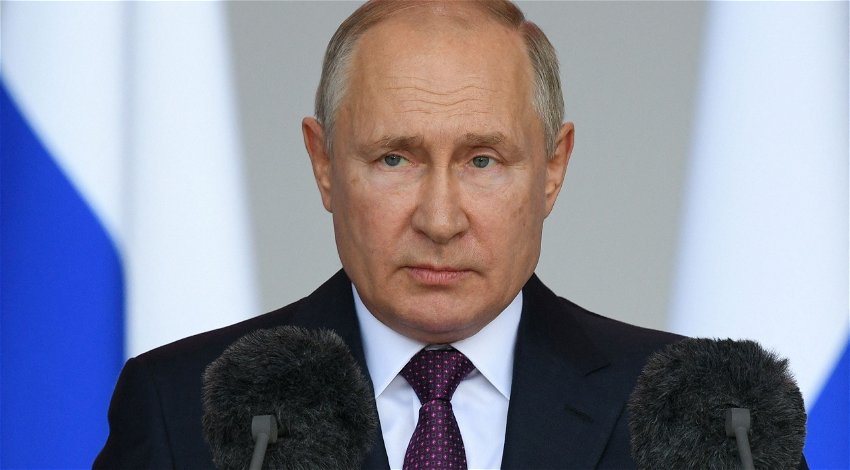 ACCORDING to the British Ministry of Defence, “eight months into the invasion, major elements of Russia’s military leadership are increasingly dysfunctional.”

In its latest intelligence update, the British MoD gave its assessment of Russia’s military leadership during the Russia-Ukraine war and said that “major elements are increasingly dysfunctional.”

“At the tactical level, there is almost certainly a worsening shortage of capable Russian junior officers to organise and lead newly mobilised reservists,” it read on Wednesday, October 19.

It added: “Eyewitness testimony suggests that the shooting of 11 Russian soldiers near Belgorod by a fellow recruit on 15 October 2022 occurred after an officer’s abusive comments towards ethnic minority recruits.

“Four of the five generals with direct operational command of elements of the invasion in February 2022 have now been dismissed. Their replacements have so far done little to improve Russia’s battlefield performance.”

“The lack of command continuity will likely be more disruptive than in a Western military because under Russian doctrine the development of plans sits largely with the commander personally, rather than as a collective effort across a broader staff,” it concluded.

As noted, Russia has changed leadership in its army several times since February.

On October 8, the Russian Ministry of Defence (MOD) announced that General Sergei Surovikin had been appointed as overall commander of its Joint Group of Forces conducting the ‘special military operation’ in Ukraine.

However, on Tuesday, October 11, the British MoD said that Sergei Surovikin now has to “contest with an increasingly factional Russian MOD.”

“Surovikin has previously commanded the Russian Aerospace Forces and, more recently, the Southern Grouping of Forces on operations in Ukraine,” the MoD said at the time.

It added “For much of its operation, Russia has likely lacked a single empowered field commander.

“General Alexandr Dvornikov likely held the role for a period between April and August 2022, but it is unclear whether he was able to effectively exercise control over the often disparate and competing groupings of forces.

“Surovikin’s appointment likely reflects an effort by the Russian national security community to improve the delivery of the operation.

“However, he will likely have to contest with an increasingly factional Russian MOD which is poorly resourced to achieve the political objectives it has been set in Ukraine.”