Bill Anderson: Who am I? 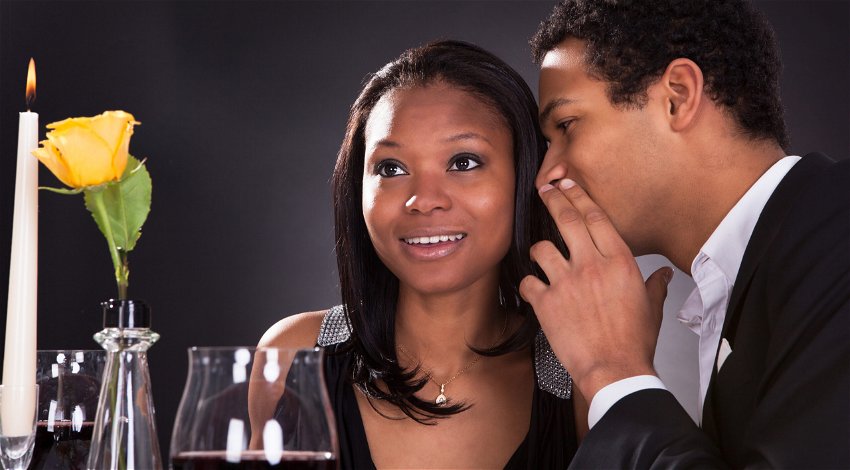 I can be a bit stupid sometimes, but I now seem to have an identity crisis, too. I guess I never thought of myself as a local “personality”. My wife and I live our lives fairly quietly, but in recent months it has become clear to me that I am no longer a resident of Mijas and can no longer hold an opinion as a resident. Apparently, everything I say, every comment I make, every conversation over a glass of wine is a political statement.

I was recently cited as being against a big event held in Mijas simply because I said “It’s not my thing, and I’m not convinced it’s the best use of taxpayers’ money.” It was a private comment that somehow found its way onto social media with the reply, “He would say that black is white just to make a political point.” I would add that my words had been heavily contaminated with a dose of Chinese whispers. That was when the penny dropped. I am no longer a resident of Mijas with a private point of view: apparently, every comment I make in casual conversation is about making a political point.

The thing is, I don’t see myself as being in any way different than before I became a councillor in July 2019. Call me naive, and I will hold my hands up in surrender. I love my work but don’t like the idea that I have been robbed of my private citizen’s identity by accepting the king’s shilling. I’m not a big fan of guarding my words, but it looks like it’s not much of an option even when casually chatting to people in the street. I need to consider who’s making the comment, but it probably won’t be me.

On another note regarding words, Janine Small, a Pfizer Executive, was interviewed by Rob Roos of the European Covid Committee, and despite my claiming that we never get a straight answer these days, she gave us a straight answer: NO. What was the question posed to her by Mr Roos?

He asked for a straight answer, “Was the Covid  vaccine tested on the transmission of the virus before it entered the market?

After all the political rhetoric supposed to coerce us into taking the jab, calling it an epidemic of the unvaccinated, claiming total immunisation, calling those who refused “granny killers”, introducing Covid passports to keep the unvaxxed out of public places, we now know that it was all built on a lie.

Surely these highly paid scientific boffins on government advisory teams could have asked this simple question before committing billions on the purchase of these treatments, “Will it stop transmission?”

I am not in any way suggesting they should not have gone ahead with the treatments if it gave some protection to the most vulnerable in our society, but I screamed from the rooftops that FULL clinical testing could not possibly have been completed in the short time before the rollout. Clearly, I was right.

The fallout from this will take a long time for society to get over. People lost their jobs, were refused access to visit loved ones in hospital or care homes, were banned from restaurants, excluded from family Christmas dinner by those who had, were banned from travel, and so it could go on. And in the end, we know that it made no difference. Political decision makers also need to take stock at their role in all of this. I am not sure what is worse: lying to the public or stating as fact something you have no idea about, and to make it all worse, demonising a sector of the community on the basis of ignorance.

A number of MEP’s are now asking the hard questions to the European Commission about the nature of the contracts and are receiving no reply or completely blacked out documents on the grounds of confidential information which cannot be released to the public. But, if public money funded this, why are we not allowed to see what it says?

There are a lot of people who have some challenging questions to answer, but I think that we will see vigorous attempts to sweep it all under the carpet.

This isn’t over yet.