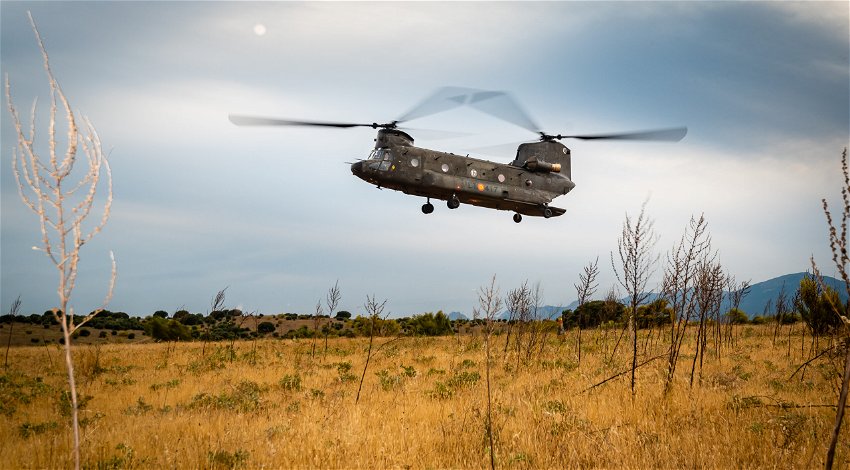 SPAIN’S Ministry of Defence announced on Thursday, October 20 that it was sending an emergency generator to Ukraine following recent Russian attacks on electrical infrastructure.

Spain has revealed that it going to send an emergency generator to Ukraine after recent attacks on electrical infrastructure in the war-torn country.

“In view of the recent Russian attacks on the electrical infrastructure, which have seriously affected the electricity supply to Ukrainian citizens, and in response to the urgent request for this support agreed by the Defence Contact Group for Ukraine, the Ministry of Defence is going to proceed immediately to send generators to that country,” Spain’s MoD said.

It added: “The generators have already been transferred to the defence logistics operator and will be transported over the next three days by land to the logistics hub for the reception and distribution of aid material to Ukraine, located in Poland.

“This new Spanish shipment once again reflects the speed and agility of our country in responding to Ukraine’s most urgent needs on the ground.”

Energy company Ukrenergo said on Facebook at the time: “Today the enemy carried out another barbaric attack on critical infrastructure. As a result, the energy infrastructure facility in the Kyiv region was heavily damaged. Specialists of NPC Ukrenergo are already working to restore the reliability of power supply to Kyiv and the central region.”

It added: “But at the same time, the Ukrenergo Dispatch Centre warns about the possible application of emergency outage schedules, following the messages of regional power distribution companies (distribution system operators).

“We ask consumers to consume electricity sparingly, especially from 17.00 to 23.00! Please do not use energy-intensive electrical appliances, turn off unnecessary lighting, and postpone washing until night hours.

“Such measures give our specialists the opportunity to stabilize the situation as soon as possible and carry out the necessary restoration work.”