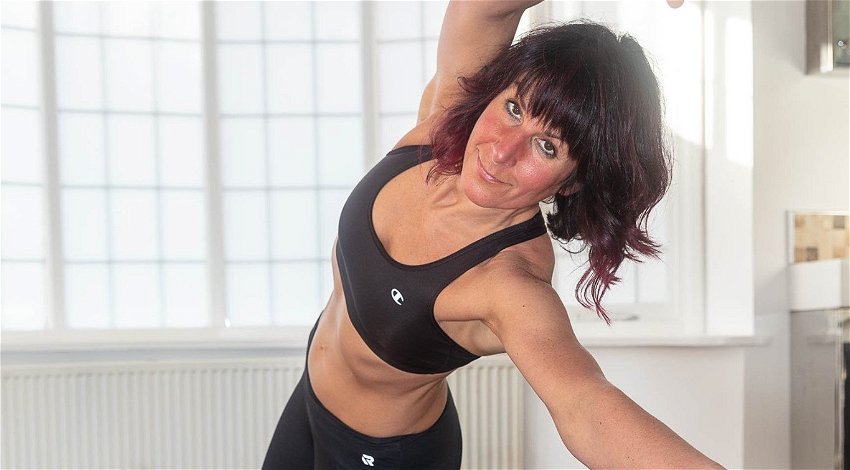 Brit mum Daniella DiMambro dies after being hit by lightning while on family holiday in Croatia. Credit: DiMambro Pilates Physiotherapy/Facebook.

A BELOVED mum died after being hit by lightning while on a family holiday in Croatia with her children, an inquest heard.

Daniella DiMambro, 48, suffered injuries that later led to her death following the freak accident on a beach near Split on August 20, 2022, in the tragedy described as “a desperately sad case”.

Senior coroner for Nottinghamshire, Mairin Casey told the hearing that Ms DiMambro suffered an “out of hospital cardiac arrest” secondary to having been struck by the lightning, which is thought to have entered through her right ear.

A bystander gave CPR but sadly Daniella suffered hypoxic brain injuries (brain injuries that form due to a restriction on the oxygen being supplied to the brain), reports the Nottingham Post.

She was taken to a hospital in Croatia before being repatriated to the UK where she was put on ventilation in intensive care where her condition was regularly reviewed.

She was put on seizure medication and treated for a high body temperature and urinary infection, but she later died from her brain injuries.

“The lightning strike is thought to have entered through the right ear,” Miss Casey said at the Nottingham Council House hearing on Wednesday, October 19.

The family spoke to a specialist from London who agreed Daniella’s prognosis was “poor” and that she was unlikely to make a significant neurological improvement.

After a discussion as a family, which included her brother and parents, they decided that ‘neurological pathway’ care, as advised by treating clinicians, was the most acceptable way forward.

Daniella died on October 7 this year in hospital in Nottingham.

The primary cause of death, which is termed as 1a, was hypoxic-ischemic brain injury, followed by 1b, cardiac arrest, then “lightning strike” and urinary tract infection.

Before expressing condolances to the family, Ms Casey said: “This is a very unusual and desperately sad case.

“It seems to be so unusual, the appropriate conclusion is narrative.”

A JustGiving page has been set up in her memory, which is fundraising for The Brain Charity.