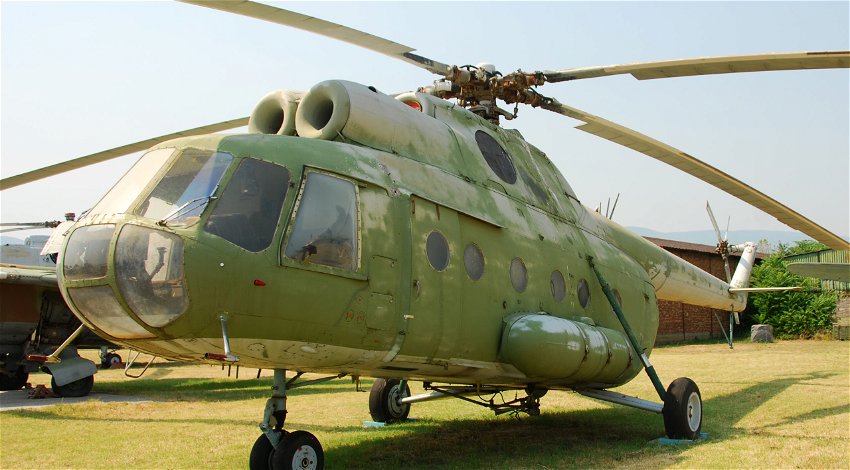 According to the Russian Defence Ministry, over the past 24 hours, Russian air defence systems shot down a Ukrainian Mi-8 helicopter in the DNR and 18 drones in the Zaporizhzhia region

“A Mi-8 helicopter of the Ukrainian air force was shot down by anti-aircraft defence assets near the Terny settlement in the Donetsk People’s Republic,” Russia’s MoD said via Russian state-controlled media outlet RIA.

“Also, 18 Ukrainian drones were shot down in the air near the settlements of Vysokoye, Sukhanovo, Sadok, Tomarino in the Kherson region, Zelenyi Gai, Skelki and Burchak in the Zaporizhzhia region.”

It added: “Three shells of the Olha multiple-launch rocket system were intercepted near the village of Novomikhailovka in Donetsk Region.”

Russia’s updated combat losses suggest that a “total of 324 Ukrainian aircraft have been destroyed by Russia in Ukraine.”

It added: “162 Ukrainian helicopters, 2,296 unmanned aerial vehicles from Ukraine and 383 of Ukraine’s surface-to-air missile systems have been destroyed since the start of the “special operation.”

The update from Russia comes hours after Ukraine released its own data related to Russian combat losses since the beginning of the war.

On Thursday, October 20, Ukraine’s Ministry of Defence published updated figures of combat losses inflicted on Russian armed forces since the beginning of the war, including the destruction of more drones (UAVs).

It stated that another 25 Russian drones were destroyed by Ukrainian forces on Wednesday, October 19, according to Ukraine’s military update on Russia’s combat losses since February 24.

“Around 370 more soldiers from Russia were killed by Ukrainian forces, which saw the number of Russian soldiers that have lost their lives fighting in the conflict rise to around 66,650,” according to Ukraine’s MoD.