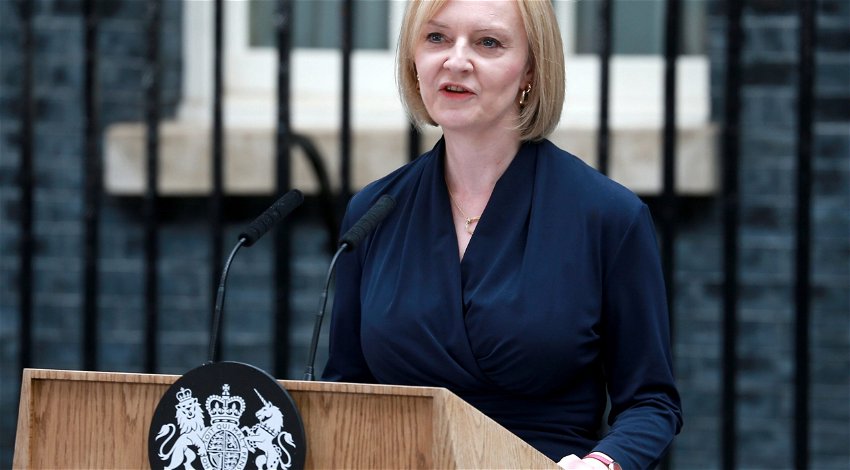 Just 44 days in the job and you can hand out honours on leaving according to no10 Downing Street who said that is the convention.

The news comes on Friday, October 21 hours after calls were made on the outgoing prime minister to forego the annual stipend of £115,000 that is entitled to despite being in the job for less than two months.

Accused of collapsing the economy and pushing the average household’s expenses up, Liz Truss can sit back and live in luxury on the stipend should she choose to. That has angered opposition politicians who have called on her to do the right thing and refuse the money, however, she may not be able to do so given that it is government policy.

What is also angering the opposition according to the Telegraph is that Truss could now look after those who supported her by awarding them with honours, the convention when a prime minister leaves office.

That could see key members of her team given peerages and even knighthoods including Kwasi Kwarteng the former chancellor who presented the mini-budget that led to the turmoil in English markets.

That combined with her short time in office lead to her being the most controversial since Harold Wilson’s infamous lavender list back in 1976.

Perhaps most disconcerting is that she could look after those who have been disgraced, such as the suspended special adviser Jason Stein or Chief of Staff Mark Fulbrook who holds a 10 per cent stake in a lobbying business with disreputable clients.

Such is her short time of stay in the office, her predecessor Boris Johnson has yet to provide No10 with his honours list.

With many calling for a general election following Truss’ 44 days in the job, others are calling for the reinstatement of the disgraced Johnson in what is becoming an ever-increasing farce.