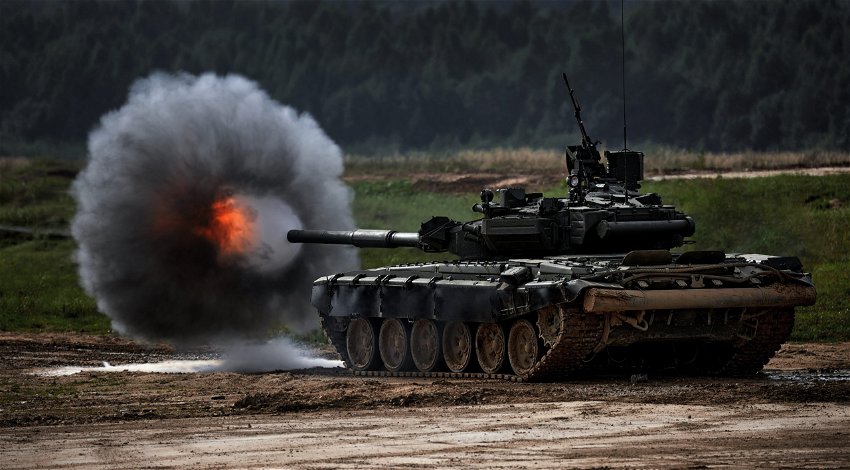 Analysts say that between 25 and 35,000 shells a day are being used in the war in Ukraine, with Russia accounting for 75 per cent of ammunition used.

A report by news site LaVanguardia on Friday, October 21 said that as a result of the war both the United States and Russia were fast depleting their weapons reserves.

Besides the obvious loss of life and the damage to the country’s infrastructure, there is also damage to the environment. That could go on killing for years to come with unexploded shells and used ordnance littering the countryside.

But there is also another war that is taking place. Russia is known to be struggling to produce sufficient weapons to keep its invasion on track, with many of the key components for its tanks and other equipment having been supplied by Ukraine in the past.

Analysts spoken to by LaVanguardia suggest that Russia has sufficient supplies to continue until Christmas, after which it will begin to suffer severe shortages unless it can source equipment elsewhere.

With many traditional supply lines having dried up the country is looking at the likes of North Korea to help, whereas the West has many more willing suppliers.

Luis V. Pérez Gil, Professor of International Law at the University of La Laguna and an expert in the theory of conflict and nuclear war says that: “It is estimated that Ukrainians consume between 5,000 and 6,000 projectiles daily, while the Russian part employs 20,000 to 30,000.”

That means Russia is potentially going through its arsenal faster, however, there is no way to gauge what resources they actually have. It is also not known what state their military industry is in and what it is capable of producing, but it is known that the likes of Belarus and North Korea are keen to help.

Weapons Russia is running out of like anti-aircraft stingers, 155mm shells and anti-tank shells are also in low supply in the west. Nicolas Peter, Head of the research department of The Institute for Statecraft based in London says: “The united states and Great Britain are without strategic reserves because they have consumed within eight months of support to Ukraine, the equivalent of four years ‘of production of these weapons.”

What is also becoming a problem is maintenance with items like gun barrels only being useful for so long before they need repairing or replacement. That could result in further issues for either side, the longer the war goes on.

The cost of the war and the extent of damage is unfathomable as is the thought that between 25 and 35,000 shells a day are being used in Ukraine