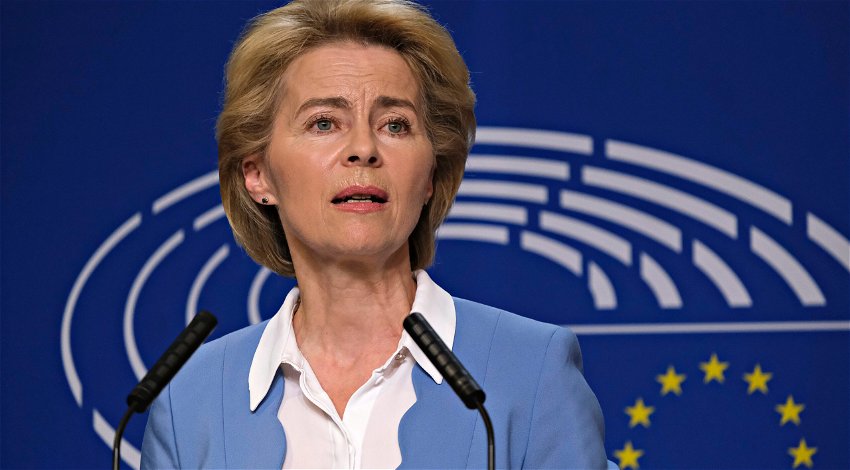 EU has vowed to provide Ukraine with €18 billion in financial aid for 2023 as the country continues its defence against Russia.

European Commission President Ursula von der Leyen announced that assistance will be supplied to Ukraine to help them cover the basic budgetary needs of the war-torn country.

She announced the aid at the end of a two-day meeting of EU leaders in Brussels.

“It is very important for Ukraine to have a predictable and stable flow of income,” von der Leyen said.

The plight of Ukrainians and the bloc’s strategic position against China dominated discussions on day two of the summit, reports Euronews.

It is estimated that in 2023, Ukraine will need between €3-4 billion in foreign aid monthly to keep its public services running. Meanwhile, Ukrainian President Volodymyr Zelenskyy predicted that the country will need around €56 billion to repair damaged infrastructure and cope with the budget deficit.

As well as the EU, financial aid will come from the United States, the United Kingdom, and other western countries.

The EU aims to contribute €1.5 billion a month, for a total of €18 billion, in 2023. No other details were released at this stage, but the Commission president said that work on the future package was still in the early stages.

Von der Leyen said: “We have tasked the finance ministers to develop the appropriate mechanism, but it was important to give this signal to Ukraine that we very well know how important this reliable flow of income is.”

This news comes on the same day that the Ukraine government warned that the country will face a major winter shortage of gas and electricity after Russian bombings.

Ukrainian Minister of Energy, Herman Halushchenko, revealed today that the country will have to import energy supplies in winter due to the bomb damage in its electrical installations.

“We have calculated the consumption and we have seen that we still need to import some quantities, but during the winter, not before,” the minister said in an interview with Reuters.

“We are talking about billions of cubic meters.”