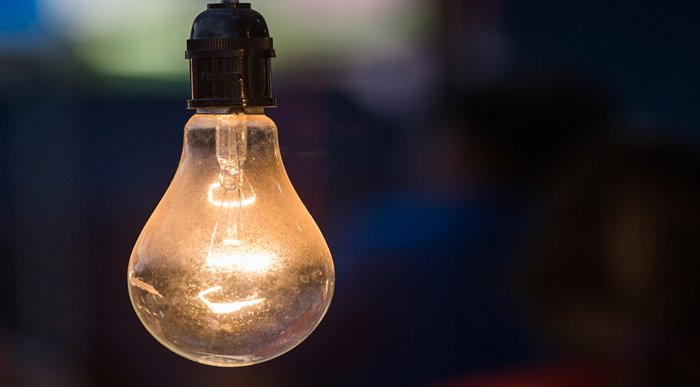 A shortage of energy resources has forced the Moldovan state electricity transportation operator to declare an alert mode.

The operator of electricity transportation in Moldova – the state enterprise ‘Moldelektrila’ – today, Friday, October 21, announced an alarm mode due to a shortage of energy resources.

A statement on the company’s website read: “The state enterprise Moldelektrila warns all interested parties about the presence of an alarm mode in the electricity market of Moldova. On October 21, 2022, the supplier Energocom announced the presence of a shortage of electricity, which is not covered by commercial power supply contracts”.

Under alarm conditions, a shortage of electricity may persist, which leads to the need for preventive measures or minimising the consequences. No power outages are expected for the coming weekend, but it is not possible to predict the situation for a longer period.

Earlier today, Premier Energy – which supplies electricity to the central and southern regions of Moldova – warned consumers about possible ‘rolling’ blackouts due to energy shortages in the country. Moldova is experiencing an energy crisis due to rising resource prices against the background of the cessation of electricity exports from Ukraine.

Until October 15, the Moldovan authorities planned to purchase 33 per cent of the necessary electricity from the Ukrainian companies Energoatom and Ukrhydroenergo. Deputy Prime Minister of Moldova, Andrei Spinu, said that Chisinau had agreed with Tiraspol to increase the volume of energy production at the Moldavskaya GRES.

Moldovan authorities have urged residents of the republic to save electricity in the morning and evening hours, while state institutions received instructions to reduce energy consumption, as reported by 1prime.ru.