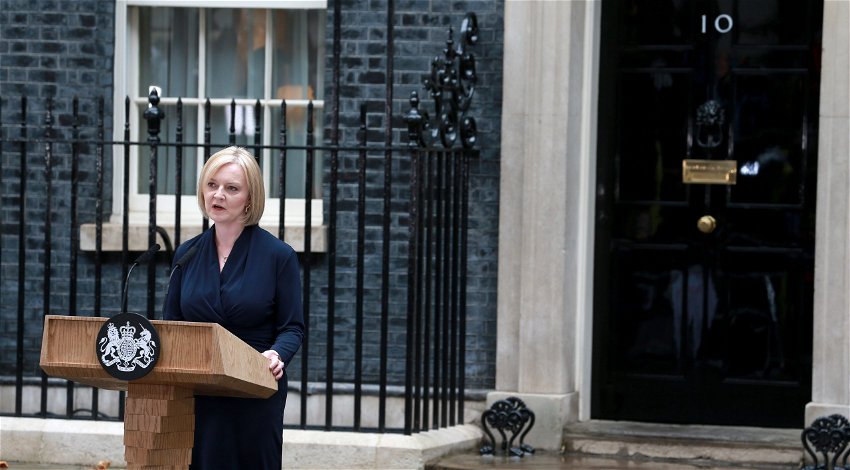 A possible three candidates are likely to make the list for nomination to replace outgoing Prime Minister Liz Truss.

Sir Graham Brady, Chair of the 1922 Committee said that nominations from MPs will be required for the candidate to make the list in an effort to speed up the election process. That according to Sky News on Friday, October 21 has led to three candidates as the bookie’s favourites.

The rule change means that only a maximum of three candidates can make the list although the possibility exists that only one does in which case they will automatically become party leader.

The last leadership election saw Rishi Sunak win 137 nominations, Ms Truss 113 and Penny Mordaunt 105 although in the end, eleven candidates secured enough nominations to be included in the voting.

Saying that nominations opened immediately and will close on Monday at 2 pm, sir Graham said: “We fixed a high threshold but a threshold that should be achievable by any serious candidate who has a prospect of going through,” Sir Graham said.

The plan is to have a new leader in place by October 31, when Liz Truss will stand down.

If two candidates do make the shortlist, an online hustings will be held allowing for those who attend to cast their vote, however, some MPs would prefer to see the choice not been given to members given the recent fiasco. They are concerned the party cannot afford a repeat of the Truss affair.

It is possible that to resolve the situation MPs could coalesce around a single candidate meaning that no vote would be required.

According to Sky News the leading candidates are Rishi Sunak, Penny Mordaunt and Boris Johnson.

Those loyal to Johnson say he has the mandate from voters and is the logical choice, however, having been removed from office for his indiscretions and breaking of rules many don’t see him as the obvious choice.

There are also concerns that he is divisive, with the party lacking a unity candidate.

Sunak has strong support from his last campaign as well as being proven right about Truss, however, Mordaunt has proven a worthy adversary in parliamentary questions. Her standing in for Truss will have done her no harm.

No candidate has yet to declare but that is expected to change in the coming hours, with a possible three candidates only given 100 MP nominations will be required.