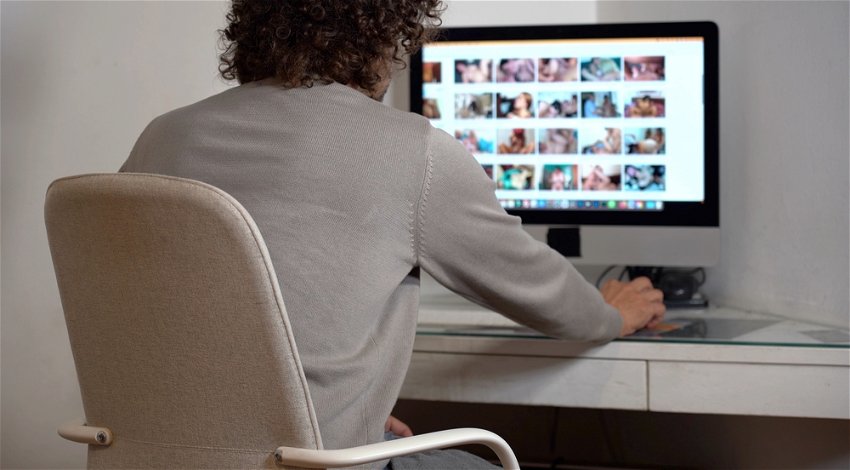 13:33 (October 21) – Five more families have come forward with complaints against the private school teacher although their children do not appear in the videos confiscated.

A lawyer representing the five families said that the students had told their parents that they were concerned they were being filmed, however, they had no evidence to prove their suspicions.

With the case now in the open, the parents were able to come forward and share their children’s suspicions that something was not right about where they were told to change.

The accusations will be added to the charges against the teacher, as will any other complaints made in the coming days and weeks.

07:30 (October 21) – The private school teacher is to have involved the schoolgirls in extracurricular activities where they produced movies.

The girls were said to be happy working with the teacher who they knew and trusted, but instead, he broke that trust by filming them privately and without their knowledge.

According to sources close to the investigation and who spoke to 20minutos, said that filming sessions could involve as many as five clothing changes. Girls would change in his office so that he could film them.

He is also said to have brought an inflatable paddling pool, telling the girls to bring their swimming costumes because they could relax in the pool in between scenes. Again this was so that he could film them privately.

The judge involved in the case has left it open as they fully expect more cases to be brought forward and more accusations against the teacher to be made. Among those charges of child pornography, he already faces claims that he filmed at least seven handicapped girls.

20:44 (October 18) – A search of a teacher’s home by Guardia Civil officers has resulted in 12 computer hard drives being found, all containing recordings of girls at the private school where he worked.

The Guardia Civil said on Tuesday, October 18 that following complaints a court order was granted for the search of the teacher’s home at the Faculty of Arts at the Colegio Virgen de Europa.

There they found 12 hard drives that had been drilled into in an effort to destroy their contents, whilst others were hidden in the walls.

The teacher had been accused of collecting and possessing child pornography.

The unnamed teacher has appeared in court where he used his right not to testify, with the judge remanding the case until January when testimonies will be heard.

Guardia Civil agents are working through the hard drives to gather evidence and to determine their exact contents, as they are DVDs and tapes found in the teacher’s home.

According to sources spoken to by 20minutos the amount of material is said to be brutal, with allegations that the girl students were recorded by the teacher over many months and years.

Investigations were initiated in June after a neighbour found a digital storage device, which when he viewed the contents was surprised to find girls in their underwear. That was passed on to the Guardia Civil who determined where the photos and recordings had been made from the logos on their uniforms.

Prosecutors say that the teacher would convince students they needed to use his office to change before physical education class due to issues with the locker room.