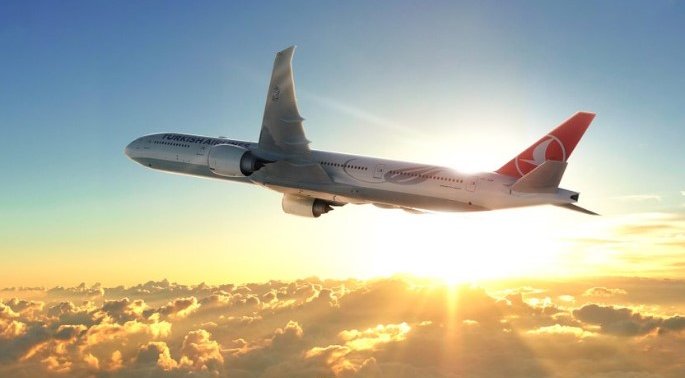 A Turkish Airlines passenger of alleged Pakistani origin was arrested at Lisbon airport in Portugal after a suspected bomb threat.

As reported today, Friday, October 21, by the Portuguese newspaper Diario de Noticias, a Turkish Airlines plane was detained at Lisbon airport in Portugal. The flight was scheduled to depart for Istanbul at 11:20am but a suspected bomb threat led to it being impounded by the authorities until after 3pm.

According to a police source, the origin of the incident was an alleged bomb threat made jokingly by a passenger, who was accompanied by a group of friends. Some passengers were removed and isolated, and the suspect was arrested and taken to PSP facilities for investigation. The PJ’s National Counterterrorism Unit was also deployed to the incident.

The incident would appear to be a false alarm, with one source close to the case telling DN: “All the evidence points to an individual with mental problems”.

Officers from Portugal’s PSP Special Police Unit screened the aircraft and the individual for the threat and found nothing on the device, and the case was considered a false alarm.

A source from ANA-Aeroportos says that the normal operation of the airport was not affected, and the incident was dealt with according to the planned safety and emergency plan.

According to CNN Portugal, a Pakistani citizen, a regular immigrant in Portugal, said in a joking tone to a flight attendant: “See if I have a bomb in my bag”. As a result, the flight crew immediately activated the respective safety protocol.

An official source from the Metropolitan Command of the PSP in Lisbon later confirmed to DN that the alert for the incident was given at 11.30am, by a passenger, and the situation at the airport began to be regularised at 3.20pm.