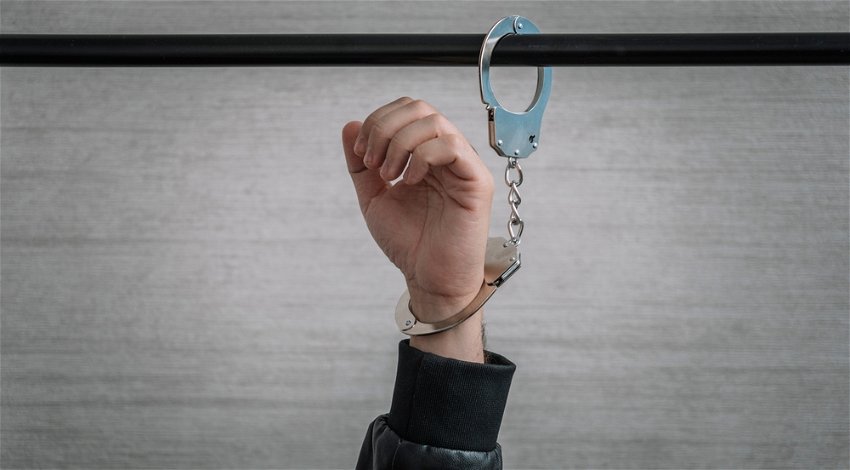 15-year-old malnourished twins have managed to escape their home in Texas and flee to safety after the boy found a key for the handcuffs that kept them chained up in in the laundry room.

NBC reported on Saturday, October 22 that the twins were held in captivity by their mother and her boyfriend.

The boy found the key in their mother’s purse and hit it in his mouth without her seeing, and when she and boyfriend went to sleep the twins made good their escape.

According to court documents filed, deputies were called to a home in Cypress where the teens had sought refuge on Tuesday morning. They were found barefoot, partially clothed, covered in bruises and malnourished according to the officers.

It is alleged that the teens had faced months of abuse at the hands of their mother and her boyfriend, with the abuse having started in July. That abuse is said to have included being forced to drink bleach or having oven cleaner sprayed in their mouths if “they talked too much,” and having bleach poured on their skin, including on their genitals, which caused burning.

Court documents also show that they were regularly beaten with extension cords, curtain rods and metal poles, providing probable cause for the mother to be charged with aggravated assault.

The boyfriend also faces charges of continuous violence against the family who had only recently moved to the home in which they were living.

Officers said it took some time for them to find the home and when they did the couple had left. An alert was then issued for five more of her children, which resulted in their being detained during a traffic stop in the Baton Rouge area on Tuesday afternoon and arrested on fugitive charges out of Harris County.

They were found with one child in the car with the others having dropped off with a relative.

The story of the 15-year-old malnourished twins who escaped is just another in a long line of child abuse cases in the U.S.