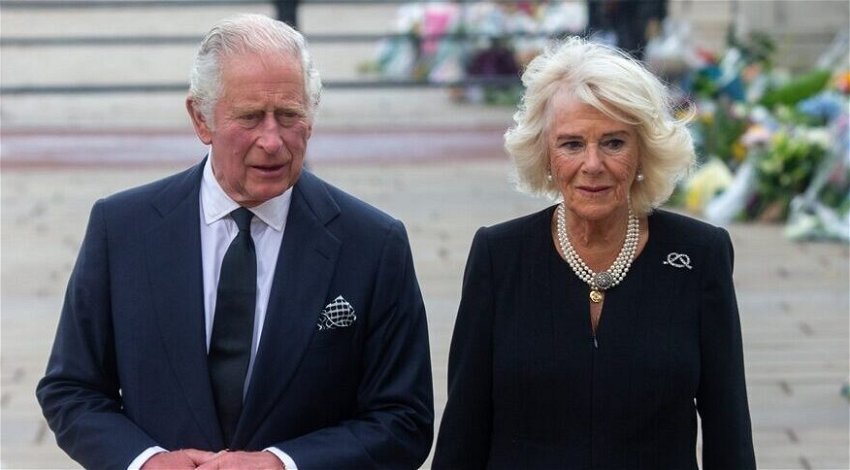 King Charles is said to be planning the biggest-ever world tour undertaken by the royal family following comments from a number of countries that question the role of the monarchy in their future.

According to an exclusive report by The Mirror on Saturday, October 22, sources within the palace have said the monarch is proposing two years of trips to “extend a hand of friendship and support.”

It is understood that King Charles will focus initial efforts on those countries where the future of the monarch is at most risk, including Australia, New Zealand and countries in the Caribbean.

The Prince and Princess of Wales are said to be included in the plans, as are a number of solo trips for the king. Undertaking solo trips will allow the Queen Consort to undertake more engagements for those projects that she is personally involved in.

Sources within the palace told the Mirror: “The King and his family are keen to hit the ground running in these crucial first few months and years of his reign.

“He certainly wants to carry on the long-held mantra from his late mother of being seen to be believed, and is very keen to get out and meet as many people as possible.”

Discussions and plans are actively underway according to the same sources, who say priority will be given to the 14 countries where he remains king.

Among the plans are the rescheduling of postponed trip to India, Pakistan and Bangladesh for Charles and Camilla, with options to send William and Kate.

Australian officials have also revealed plans for a tour in 2024 to coincide with 200 years of democracy in the country, whilst plans to visit France next are being rescheduled for the new year.

King Charles is said to be keen to help the country rebuild ties across the world including with its neighbours following BREXIT. Top of that list are France and Germany. He is said to be acutely aware of the challenges to the realm.