UK’s infected blood victims will receive £100,000 by the end of this month 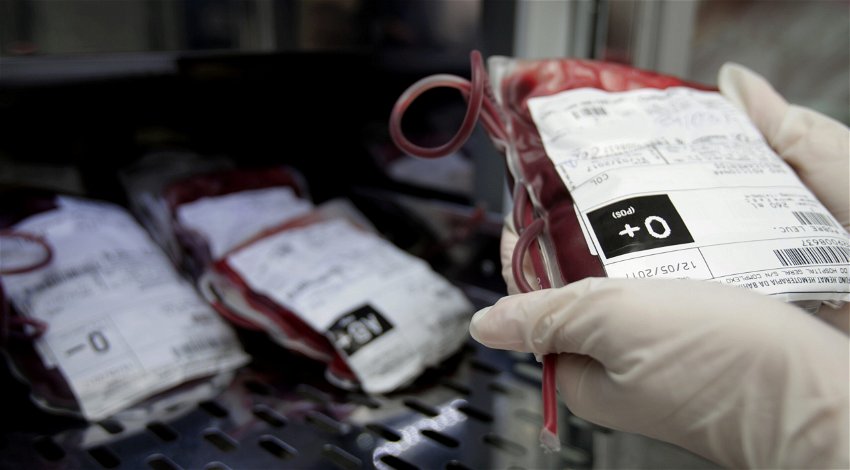 Thousands of the UK’s infected blood victims will finally start receiving compensation after the chancellor agreed to make the recommended interim payments.

Chancellor of the Duchy of Lancaster Nadhim Zahawi confirmed on Saturday, October 22 that the £100,000 interim payment recommended by the infected blood inquiry chair Sir Brian Langstaff would be paid.

The Chancellor of the Duchy of Lancaster Nadhim Zahawi told Sky News: “I know from my own discussions with constituents who are victims of the infected blood scandal just how traumatic their heart-breaking experiences have been and I was proud to campaign as an MP on their behalf and continue that work as a government minister.

“No level of compensation will ever make up for the appalling treatment and circumstances that those affected by this scandal and their families have had to endure, but I hope that these interim payments go some way to demonstrate that we are, and always will be, on their side.”

The scandal, the worst in the history of the NHS, infected thousands of patients with HIV and Hepatitis C by using blood imported from the US. Current estimates suggest that around 2,400 people died as a result of the infection, whilst thousands more have lived with the illness.

The interim compensation payments, which do not include the families of those who died, are expected to reach around £400m for the whole of the UK according to the Cabinet Office. Money is also to be provided to the home nations of Scotland, Wales and Northern Ireland to also allow them to make interim payments to those in their countries that were affected.

It is understood that Scottish payments will be made on October 28 through the Scottish Infected Blood Support Scheme (SIBSS).

Scottish public health minister Maree Todd said: “We recognise how important the issue of interim payments has been for Scottish Infected Blood Support Scheme members, and those in the other UK support schemes, who have suffered for so long,” she said.

“The Scottish government is grateful to Sir Brian for the interim report and welcomes the UK government’s commitment to funding the interim payments. I recognise that there is still more to do and we’ll consider any further recommendations from the Infected Blood Inquiry when it reports next year.”

Confirmation that the UK’s infected blood victims will receive £100,000 by the end of this month will be widely welcomed by those affected, however, they will be expecting the government to do more given the time it has taken for acceptance that compensation had to be paid