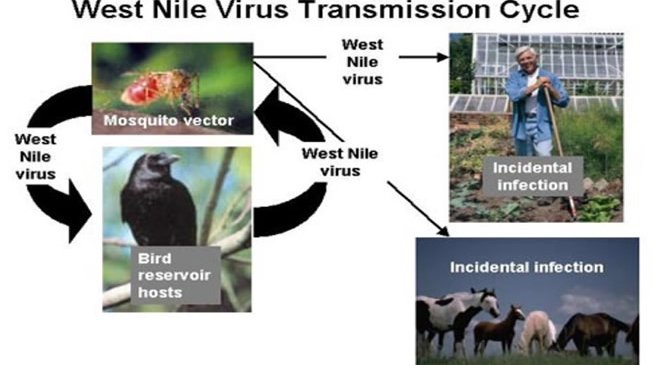 An outbreak of West Nile fever has been confirmed to have affected two horses in the municipality of Tarifa in Cadiz province.

The Junta de Andalucia this Friday, October 21, reported the detection of the first outbreak of West Nile fever so far this year in the community. So far, it has affected two horses located in the Cadiz municipality of Tarifa. According to the administration, the outbreak was declared on Monday, October 17.

At around the same date last year, the ninth and last outbreak was detected, which affected ten horses. In 2020, there were 32 outbreaks in Andalucia, mainly in the municipalities of Sevilla, Cadiz, and Huelva.

On September 26, the first positive case of West Nile Virus was registered in a person in the autonomous community. It was in an 89-year-old woman, a resident of the Cadiz municipality of Vejer de la Frontera. A day later, they announced the detection of the virus in wild birds in the same area.

The Nile fever virus is transmitted by the bite of an insect, usually Culex mosquitoes, which are present in them and infect birds when they feed. Birds are considered a reservoir of the disease, normally acting as healthy carriers, playing a very important role in the spread of the virus.

An infected mosquito can transmit the disease, especially to horses, although transmission to people is also possible. This has already happened in the last two years, causing the death of seven people in the provinces of Sevilla and Cadiz in 2020, and one in 2021 in the province of Sevilla.

Mosquitoes do not become infected by biting horses, nor is the virus transmitted between horses and people, as reported by larazon.es.