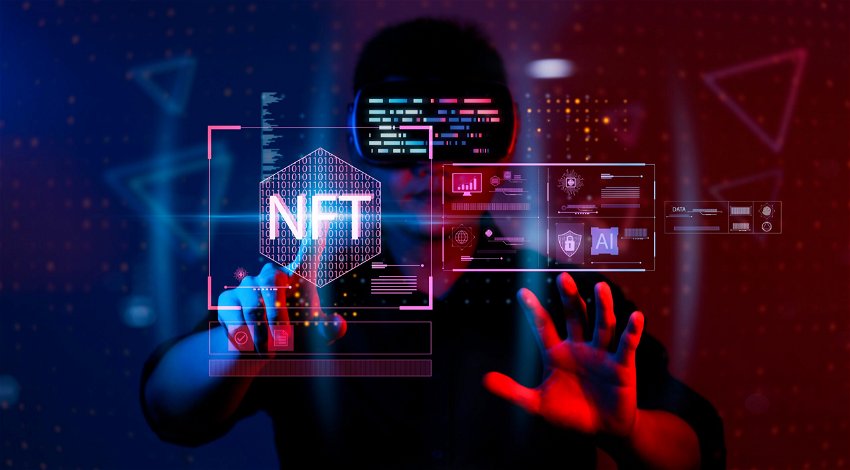 Big Eyes (BIG) is the latest memecoin in the cryptocurrency market, and it has been on the front foot since its developers announced its presale in September. The presale has earned over $7.5 million, gathering users from various communities and platforms in the crypto space. 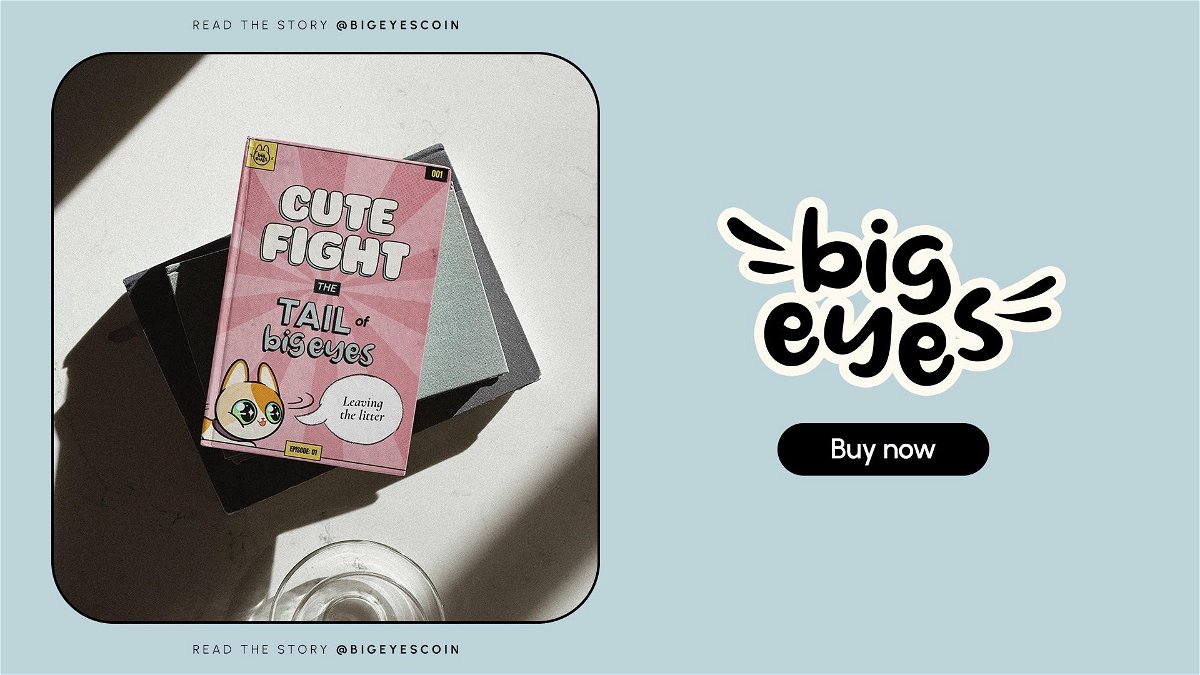 Here, we review how this new feline memecoin plans to upset top guns Avalanche (AVAX) and Polkadot (DOT) with its anticipated community-oriented protocol. 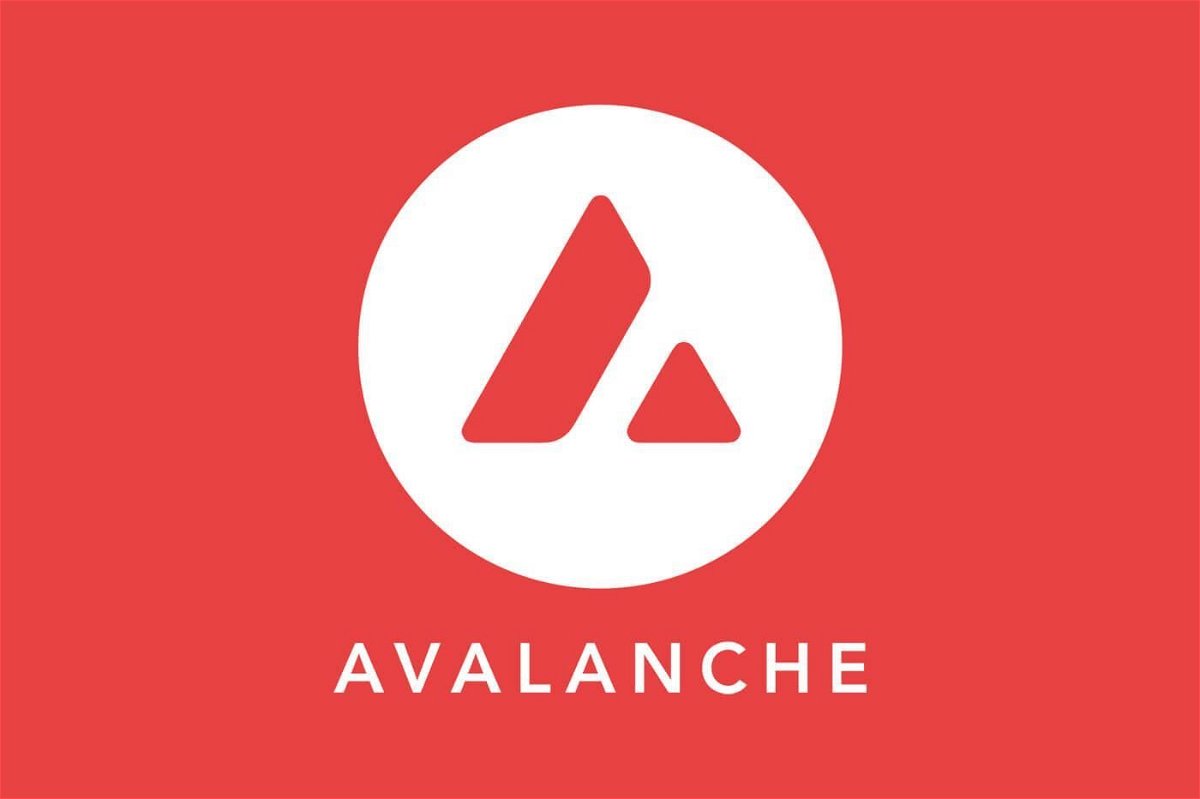 Avalanche (AVAX) is an open, decentralized platform that supports various DeFi tools and products aimed at creating a smooth experience for its users. It bears many similarities with the elite Ethereum blockchain and has been competing with the platform since its launch.

Avalanche (AVAX) is open to allowing developers to add codes to its protocol intermittently while granting users access to such software to improve their financial operations. It runs on smart contracts audited by Solidity, the same program used to audit Ethereum’s smart contracts. This feature allows Ethereum’s developers to create customized blockchains (subnets) for the Avalanche network. Avalanche helps resolve scalability issues on Ethereum through this functionality.

Although Avalanche (AVAX) models after Ethereum, it is faster and charges less for network transactions. The platform runs on three blockchains, a P-chain, a C-chain, and an X-chain. The three chains coordinate different network operations aspects, including subnet deployment, blockchain functions, and ledger settlement.

Avalanche’s native token, AVAX, is used chiefly for voting purposes. It is listed on CoinMarketCap for $15.86.

Polkadot (DOT) represents one of the many attempts to resolve scalability and interchain communication in the cryptocurrency market. The platform was designed to enable unrelated blockchains to transfer assets among themselves without compromising security. 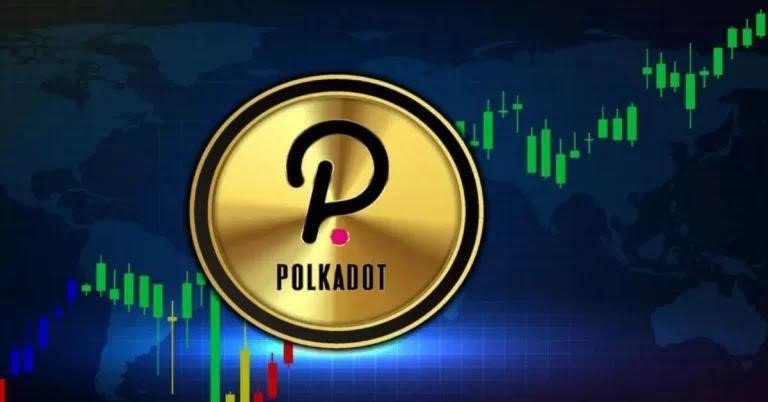 The Polkadot (DOT) network is fitted with several bridges, enhancing communication between several blockchains in the crypto space. This allows token transfer between networks using swap platforms in case they don’t support one of the tokens or the demand is too high.

Another important feature of the Polkadot (DOT) network is its fast transaction execution. The network achieved this by employing several sidechains, which run parallel to the main chain, to take much of the traffic load off the main chain. This drastically reduces the energy required to process and store transactions and gas fees.

DOT is the official token for the platform and is used to pay the network charges and as a voting token. CoinGecko lists DOT for about $. Staking DOT also improves the platform’s security.

As stated earlier, Big Eyes’ (BIG) popularity is growing fast among the crypto faithful, evident in its presale progress over the past month. The project seeks to build a formidable community that, coupled with its amazing features, will ensure its sustenance in the cryptocurrency market. 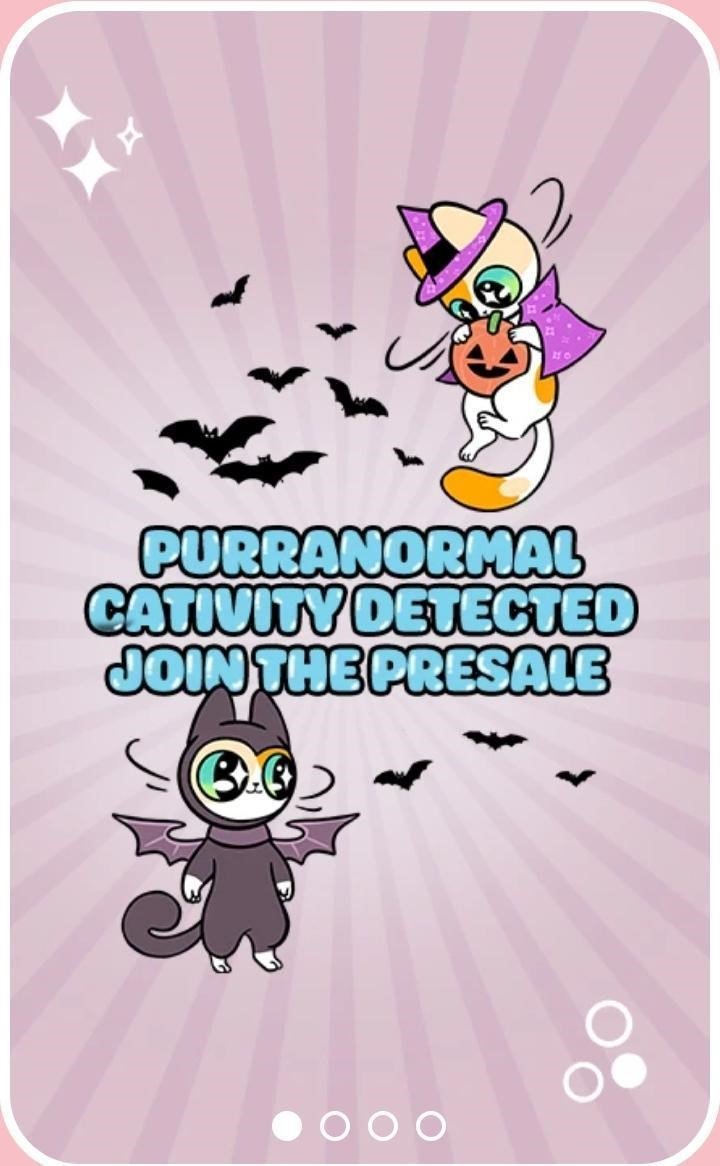 The project is a work in progress, as the developers will add its core defining features in the coming weeks. Top among these features is its NFT platform, Sushi Crew, which will enable users to monetize and collect their favorite NFTs and secure them on the network. The club also features some NFTs designed by the developers for members, which could be useful in a future Metaverse space or blockchain gaming addition.

Users can also anticipate launches on several Decentralized Exchanges, especially UNISWAP, in the next few weeks. The developers are working to make the listings possible, as this will improve Big Eyes’ (BIG) reach within the cryptocurrency market. The more the users can access the platform and token, the more relevant the token becomes. It is already listed on CoinDex and Coincheckup.

The developers have also made significant progress on the smart contracts on the platform. They have audited them using Solidity, and CoinSniper has verified the entire development team to ensure no rugging. All is looking set for launch, and Big Eyes (BIG) will likely hit the ground rugging if the current trends are anything to go by.

Hurry now to get your BIG tokens and join the next trending memecoin in the market. Follow these links to access the presale interface and news from the Big Eyes (BIG) team: