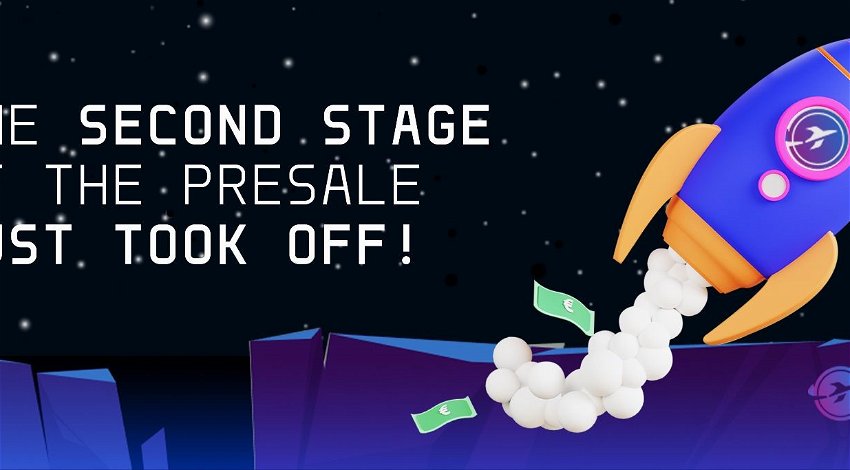 Memes are popular on the internet because they provide a great deal of entertainment. Memes add another layer of fun to conversations and often help online users express themselves in ways that words cannot. On social media platforms, memes provide hilarity and add spice to the conversation.

Memes are traditionally considered visuals, thoughts, or catchphrases. Those quirky, strangely put-together words that bring a smile to your face can now do much more. They have evolved to incorporate complicated structures, like challenges, GIFs, and even viral phenomena.

Thanks to their ability to spread across the world in seconds, the first meme coin was created. Dogecoin (DOGE), the first meme coin, was created as a joke about a popular online meme that was trending at the time. However, the coin struck the right nerves by luck or fluke and birthed a whole new sector in the crypto market.

With the advent of meme coins, many projects made their debut and introduced other coins to the market. The meme coin sector is now saturated with many projects vying for attention. Many meme coins are revolutionizing the crypto game with their exciting innovations. Shiba Inu (SHIB) and Rocketize Token (JATO) are two coins that are bringing new features to the crypto game.

Shiba Inu (SHIB) made its first appearance in August 2020. The coin, which was created by an anonymous developer only known as ‘Ryoshi’, strategically placed itself as another dog-themed alternative to Dogecoin (DOGE). Shiba Inu (SHIB) soon shot to the top of the charts by stoking the fires of rivalry, becoming a household name for many crypto investors.

The coin is currently the second most prominent meme coin in the market. With its nickname ‘Dogecoin Killer,’ Shiba Inu (SHIB) didn’t hide its agenda of coming after the top meme coin. The coin might have been at the top of the charts for a long time, but it has no intention of leaving its position.

Shiba Inu (SHIB) recently released Shiba Eternity, a video game on all platforms. Although the game was only just released, it has already recorded over one hundred thousand downloads on Android with over ten thousand reviews.

The game might not be the first to be released by the meme coin’s team, but it certainly is one of the most complicated card games. With the increased acceptance of the Shiba Eternity game, the coin has grown in both value and community holders.

Rocketize Token is shooting for the Moon 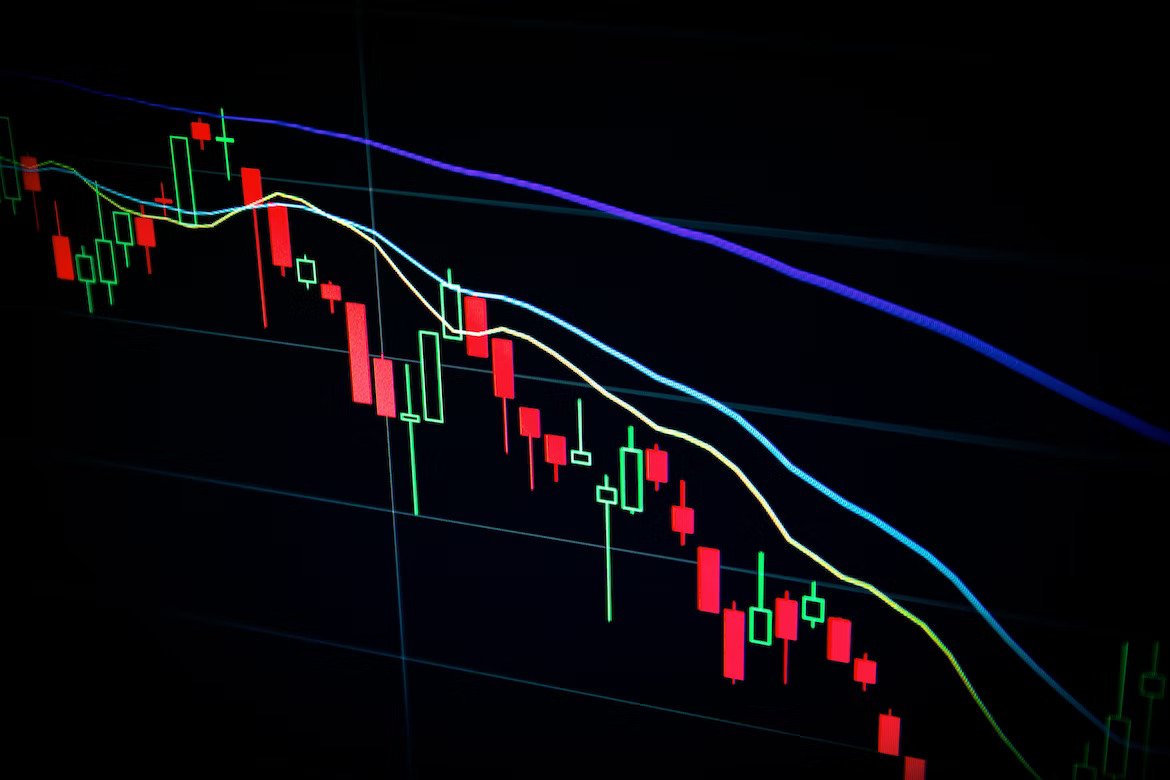 The coin seeks to create a conducive atmosphere for its users to think creatively and craft distinctive designs. The platform is dedicated to empowering content producers and artists to find refuge with new business models that might exploit the immense possibilities of NFTs and micro-transaction applications in the cryptocurrency market. The platform also intends to develop a groundbreaking crowdfunding program for its community.

Crypto traders who choose to put their money in the token shall receive a share of the fee generated on the ecosystem’s transactions. This is a smart way of ensuring that the traders will have something to fall back on even during a bear market. Traders typically choose entertaining projects during a crypto winter to support themselves. Rocketize Token (JATO) has already planned for its users and is creating a perfect place to put their money.