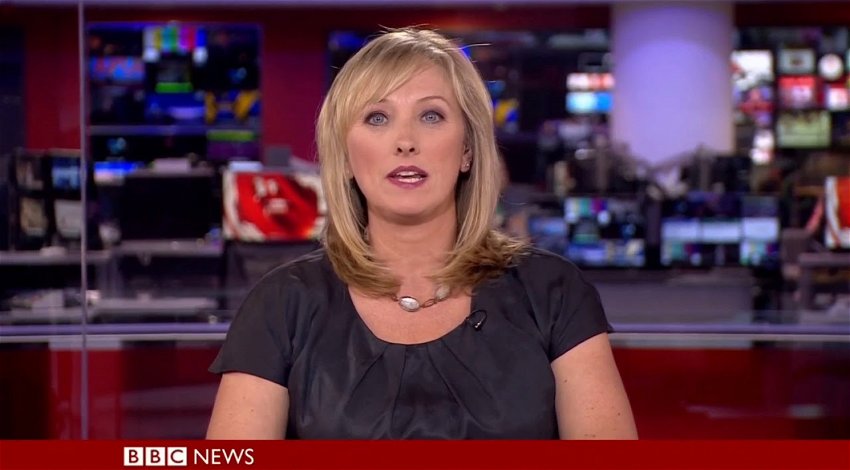 A BBC presenter, Martine Croxall, has been taken off the air over her excited reaction to the news that Boris Johnson had withdrawn from the Tory leadership race.

Reported by the Telegraph on Monday, October 24, the presenter is said to have opened her show with the statement: “Am I allowed to be this gleeful? Well, I am!”

Viewers reported the presenter to Ofcom and to the BBC as her statement breaks impartiality rules for the government funded broadcaster.  As a result, she has been suspended for an indefinite period.

“It is imperative that we maintain the highest editorial standards.

“We have processes in place to uphold our standards, and these processes have been activated.”

Croxall suggested on air that her comments have probably breached impartiality rules when she laughed at journalist Tony Grew’s mocking of Boris Johnson.

She said: “I shouldn’t probably [laugh].

BBC has strict rules in place to cover impartiality which include the following statements: “The BBC is committed to achieving due impartiality in all its output. This commitment is fundamental to our reputation, our values and the trust of audiences.”

It goes on to say that: “Due impartiality usually involves more than a simple matter of ‘balance’ between opposing viewpoints”, but says “it does not require absolute neutrality on every issue or detachment from fundamental democratic principles, such as the right to vote, freedom of expression and the rule of law.”

This is not the first such breach of late with Laura Kussenberg’s new Sunday politics show, being accused of the same when covering the Tory Party conference in Birmingham.

The complaints were made after the inclusion of Joe Lycett sarcastically cheering and lauding Ms Truss.

Taking the BBC presenter off air is probably the strongest action the BBC have taken over the ongoing struggle within the Tory party to find a unifying candidate and one that the electorate can live with.