Russian Armed Forces claim to have destroyed more than 6,000 Ukrainian tanks since February 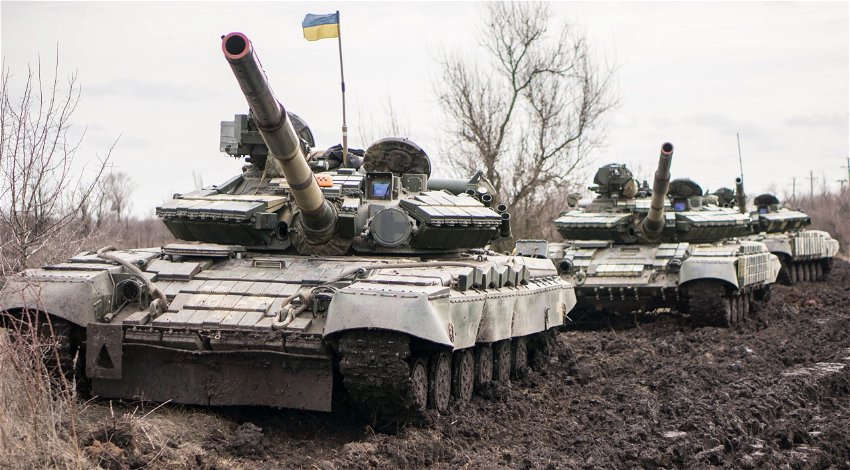 THE Russian Armed Forces claim to have destroyed more than 6,000 Ukrainian tanks since the beginning of the war in February, as reported on Monday, October 24.

Russian Defense Ministry, Lieutenant General Igor Konashenkov, said that “more than 6,000 Ukrainian tanks and other armoured fighting vehicles of the Armed Forces of Ukraine (AFU) have been destroyed” since February.

Konashenkov also said that over the past 24 hours, Russian troops had shot down three unmanned aerial vehicles (UAVs) in the areas of Yagodnoye in the Kharkiv region, as well as Shevchenko and Maly Kermenchik of the Donetsk People’s Republic (DPR).

He also stated that 21 shells of HIMARS and Vilkha multiple launch rocket systems (MLRS) were destroyed in the air in the areas of Lysychansk, Lugansk People’s Republic (LPR) and Novaya Kakhovka, Kherson region, as reported by IZ.

While the war continues in Ukraine, Russia has announced that Kyiv is preparing a “dirty bomb” which they believe Zelensky will detonate in his country as a false flag operation to blame on the Russians.

The Minister of Foreign Affairs Mr Kuleba revealed that he had spoken to Rafael Grossi, Director General of the International Atomic Energy Agency (IAEA), in a bid to “send experts of peaceful facilities in Ukraine”.

Mr Kuleba said: “In my call with @RafaelMGrossi I officially invited IAEA to urgently send experts to peaceful facilities in Ukraine which Russia deceitfully claims to be developing a dirty bomb.

“He agreed. Unlike Russia, Ukraine has always been and remains transparent. We have nothing to hide.”

Earlier, the UK, US, and France responded to Russia’s claim that Ukraine is planning to use a ‘dirty bomb’.

All three jointly rejected the allegations and warned Russia not to use this as leverage to mount any further strikes against Ukraine.

“Our countries made clear that we all reject Russia’s transparently false allegations that Ukraine is preparing to use a dirty bomb on its own territory,” the US State Department said in a joint statement with the British and French governments.