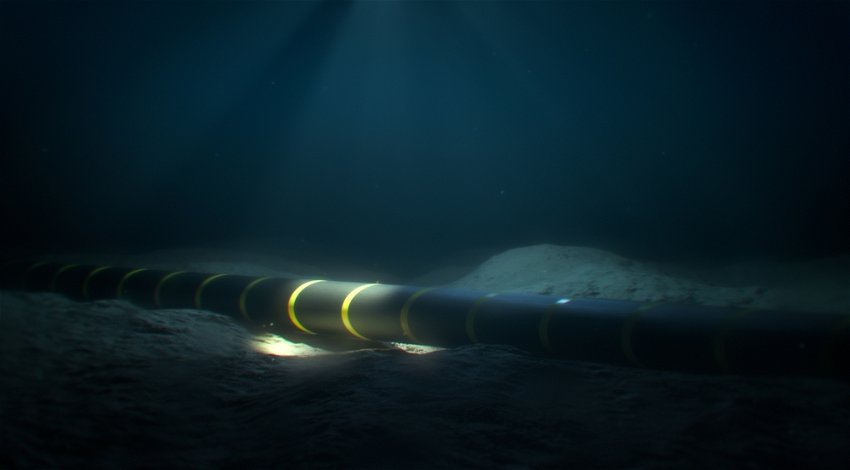 Fear that Russia wants to sabotage Europe’s internet network and cuts its ability to operate are rising after five underwater cables were cut in two days.

News of the cuts on Tuesday, October 25 follow the recent sabotage of the gas pipeline off the Danish coast.

In addition to the destruction of the gas pipeline, undersea fibre optic cables have been cut in the Shetland Islands north of Scotland and in the Mediterranean near Marseille.

The first left all 23,000 Shetland Island residents without connection while the Mediterranean cut disrupted to the European Internet, but also to the Asian and American networks.

Authorities have said that it is possible the Shetland cut was caused by a UK based fishing trawler, however the reasons for the cuts in the Mediterranean remain unclear.

“Repair crews are on the scene, but they can’t access the site until the police finish collecting evidence,” said Zscaler, which specializes in cloud security.

Although the cables were cut on Thursday night, they did not cause outages purely some disruptions. Europe’s internet structuring means that it is robust and is able to operate through other connections should any particular line go down.

Undersea cables carry 95 per cent of global data traffic and are critical to the internet, but they do not have comprehensive protection. Every country is responsible for their protection in their territorial waters, whilst in international waters there is no specific authority with responsible for protecting the cables.

Cable safety was never considered an issue until Russia invaded Ukraine according to a recent report by the European Parliament.

The report said: “Their protection is too essential an area of international policy to remain a technical appendage of security analysis.

“Although there is a growing awareness, there remains a lack of care among policy makers.”

There are about 400 undersea cables in the world, of which 250 pass through Europe. Every year there are around 100 incidents usually caused by fishing vessels but the high number in some many days has raised the possibility of sabotage.

Russia has already left clear signals that European undersea cables are in its strategic plans, with its sea manoeuvres having taken place close to where cables are situated.

During the annexation of Crimea, Moscow cut off the main terrestrial cable connection with the outside world to gain control of the peninsula’s Internet infrastructure. That allowed the Kremlin to spread disinformation and promote its actions as legitimate.

The European Commission has called on its members to increase surveillance of key infrastructure as well as to monitor undersea cables in their territorial waters, with fears rising that Russia wants to sabotage Europe’s internet as it tries to gain the upper hand in Ukraine.