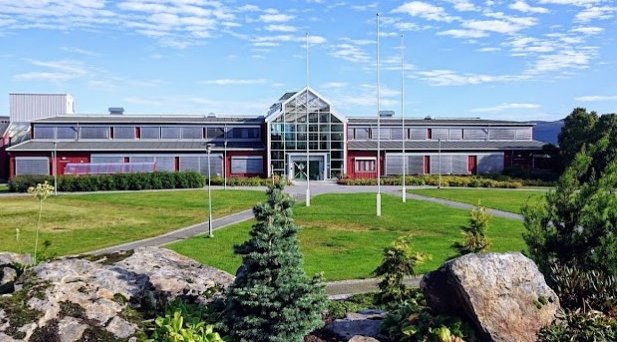 A suspected Russian spy, working as a university lecturer, was arrested in the Arctic city of Tromso by the Norwegian security services.

A university lecturer was arrested by the PST domestic security services in Norway yesterday, Monday, October 24, suspected of being a spy working for one of Russia’s intelligence services. Martin Bernsen, a spokesperson for the Norwegian Police Security Service described the case as ‘huge’.

According to the public broadcaster NRK, it is believed that the detainee allegedly entered Norway using a false identity, passing himself off as a Brazilian citizen. His arrest occurred in the city of Tromso in the Arctic region, and he can be held for up to four weeks under Norwegian law.

Speaking with NRK, Hedvig Moe, the PST deputy chief detailed that the suspected spy had been working as a ‘Brazilian researcher’ at the Arctic University of Norway in Tromso. Moe added that: “because we believe he represents a threat to fundamental national interests”, he will be expelled from Norway.

Moe explained that the PST “is concerned that he may have acquired a network and information about Norway’s policy in the northern region. Even if this network or the information bit by bit is not a threat to the security of the kingdom, we are worried that the information could be misused by Russia”.

The deputy chief failed to elaborate but hinted that during the course of the investigation, his service had collaborated with their counterparts in other unspecified countries. “International cooperation is important in the work with illegals because they are very careful and are often good at hiding and operating for a long time in the country”, he stressed.

As explained by the university’s administrator, Jørgen Fossland, the suspect, who he called a ‘guest lecturer’, was detained on his way to work yesterday. According to Norwegian media reports, he had arrived in Norway last year and was apparently researching hybrid threats in the northern regions of Norway. He allegedly had neither Russian nor Norwegian citizenship.

Thomas Hansen, the detainee’s lawyer, speaking with the VG publication, claimed that his client denied any wrongdoing.

In recent weeks there have been a string of arrests made in Norway involving Russian citizens. Four people who were detained for allegedly taking photos of sensitive facilities in central Norway have since been released, as reported by news.sky.com.