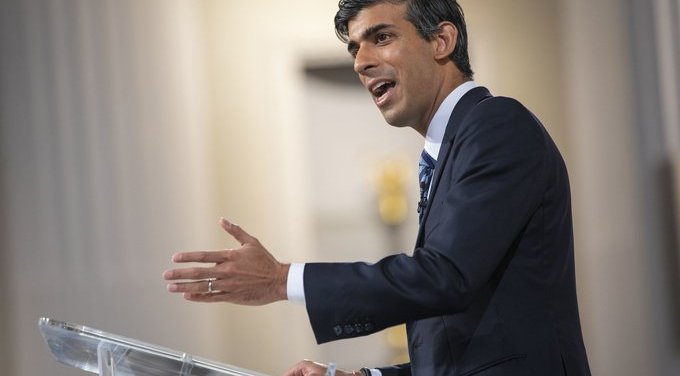 Rishi Sunak will fill the cabinet with talent in a move away from the tactics employed by both his predecessors, who appointed supporters to key posts rather than those with the talent and experience to do the job.

All the major networks are reporting on Tuesday, October 25 that incoming Prime Minister Rishi Sunak will govern in a manner very different from his predecessors. Acutely aware of the mountain he has to climb, both in terms of the economy but also the party’s unity he is said to have made MPs very aware that the best talent will be needed to fill ministerial roles.

Sunak, who today will follow outgoing Prime Minister Liz Truss to meet the King, apparently told MPs in a meeting yesterday that if the party is to survive and to recover from recent events, they will need to unite around a commitment to levelling up, a net zero climate policy, support to Ukraine and dealing with the country’s economic pains.

According to the Guardian newspaper, Sunak made no spending commitments in his private meeting with MPs but rather focused on the need for unity and the need to deal with the issues facing the country.

With business confidence at its lowest in years and support for the Tory party at all-time lows, the new prime minister will be watched very closely as he makes his first moves. Every appointment and every statement will be closely assessed by the markets who could make or break his premiership.

Sunak has already stated the need for financial prudence and that should go down well with financial markets, however, with no statement forthcoming on state pensions and benefits there could still be trouble ahead.

Labour have called for a general election saying that Sunak has no mandate, a view echoed by many members within the party who feel they were cheated out of a vote. But there is no prospect of a vote anytime soon with Sunak having already ruled an early election out.

What is clear though, is that the UK could see a return of some of the big hitters within the party to key roles with talent and abilities being the key basis for appointments. That could see the return of people like Michael Gove, Oliver Dowden and Suella Braverman making a return.

All eyes will be on Rishi Sunak as he reshuffles the cabinet in the days ahead.