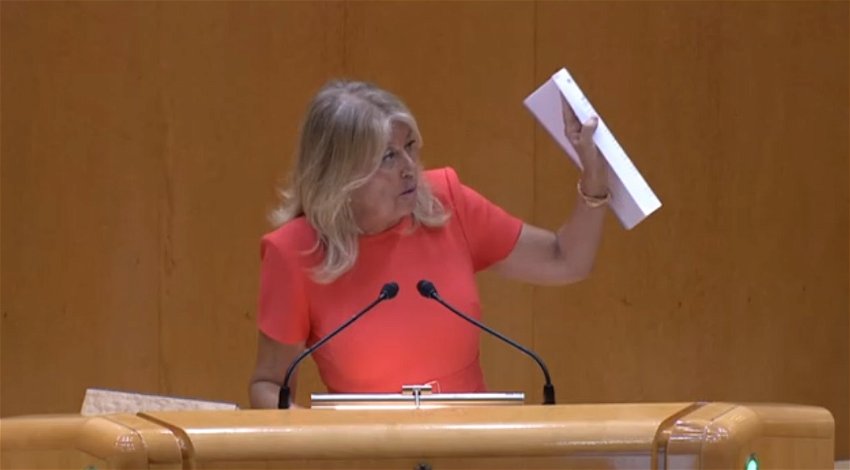 The stepson of Marbella’s mayor has been prosecuted after a criminal investigation found him to be involved in the movement of cannabis from Andalusia to the Nordic countries.

Police became aware of his involvement on the day the Popular Party retook Marbella when he called his “partner” Mark Holmen, who was being investigated for drug trafficking and money laundering.

In the call he said: “The bald man who was going to give us the three licenses in La Quinta is sitting next to me (…) those who gave us our license, all three…”

“The bald man” is later clarified in the call as a position in the City Council of Benahavís, another jewel for the construction company of his father.

He added: “El Calvo… Do you remember? The one who is a bit of a boss there [in Benahavís]. He is not the mayor but he is the head of the technical changes in terms of licensing.

“He is sitting with the three coaches, with everyone, they have also won, absolute majority.”

He goes on to make statements that alert the Guardia: “Because now we have won too. Because now we have the Junta de Andalucía. We have Marbella. We have Estepona. We have everything. The city is ours. Basically, we have all (expletive) Andalusia. Here he is sitting with the three technicians and saying that we are going to put everything on the table. This, that and such.”

Broberg has been charged as one of the ringleaders with his father alleged to have been involved in at least two money laundering operations arising from drug sales.

Muñoz alleged that that the operation was an attempt to damage the party and the image of Marbella, however, the court has found differently and her husband is to be charge along with his son for money laundering.

Judge García Castellón has taken the decision to halt action against Lars Gunnar Broberg, 80, for his alleged poor health. However, the Guardia have warned”Given the findings resulting from the interception of Joakim Broberg’s telephone that are communicated herein, it is requested that the investigation be extended to the crimes of bribery, prevarication and influence peddling.”

Sources of the case have explained to elDiario.es that the voluminous and convoluted plot of drug trafficking and money laundering has capitalised the investigation.

With the stepson of Marbella’s mayor prosecuted for drug trafficking, sources close to investigation have said it is not complete and that further enquiries are being made that may lead to further prosecutions.